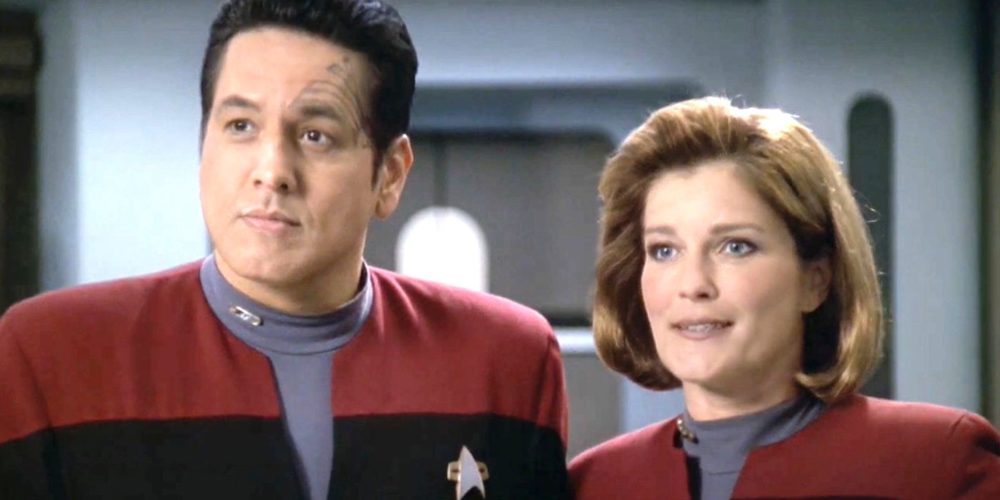 When you hire a new VP, how much free reign do you give them in hiring?  Do you just let them building their teams?  Do you remain deeply involved in the process?

Founders and CEOs have very different answers here.  Personally, when I have a truly great VP, I do interview all their hires, and when I see issues, provide that feedback.  But I let them hire who they want.  And when I have a stretch VP, still learning, I still back them 100%.  But realistically, I tell them about 50% of the hires they propose making aren’t a fit.  I’m more involved.

But however much you’re involved, I’ve realized there is sort of a golden run when you hire a new VP:

You have to let them hire their right hand woman / man.  Their go to person.

Most VPs have this person already in hand, or know who they want.  Almost always it’s someone they’ve either worked with before, or knew a little but admired, or know from another company or even a competitor.  The one they know they need to help them get the job done.

So I’m come up with a few rules, and a framework to learn from:

* First, ask.  Ask any top VP candidate both who’d they’d bring with them in general (always a telling and great question) — and if they have a potential right hand they’d want to join them.  Many good VPs won’t have a right hand in mind immediately, so I’m not too critical if they don’t have a great answer before they start.  But great VPs always have someone great they want to bring with them, even if it’s not their #1 right hand.

* Second, tell them to go find their #1 as things start to scale.  It’s tough being a VP.  If they are hitting their stride, then 3-6 months in, it’s usually time to get them some help. Tell them they have budget to hire a right hand person.  A director, a team lead, an ops lead, whatever.

* Third, if you’re not aligned on that right hand person, talk it through.  It’s a great test of where you are with any VP.  You don’t need to totally agree with the “right hand person” hire.  They likely need help in areas you don’t even fully realize.  But it’s such a critical hire, it’s a great chance to learn what’s in their head.

At the end of the day, a VP has to lead their team into battle.  And as things scale, they can’t do it alone.  You have to let them pick their #1 right hand person.

I’ve found this is pretty uncommon — a CEO just telling a new VP to just go ahead and hire their right hand person as soon as they are ready.   But it can really be magical when you just do it.  Tell them to hire whomever they want to help them soar.

It can take a lot of stress out of an already stressful job.  And help the best … just fly.