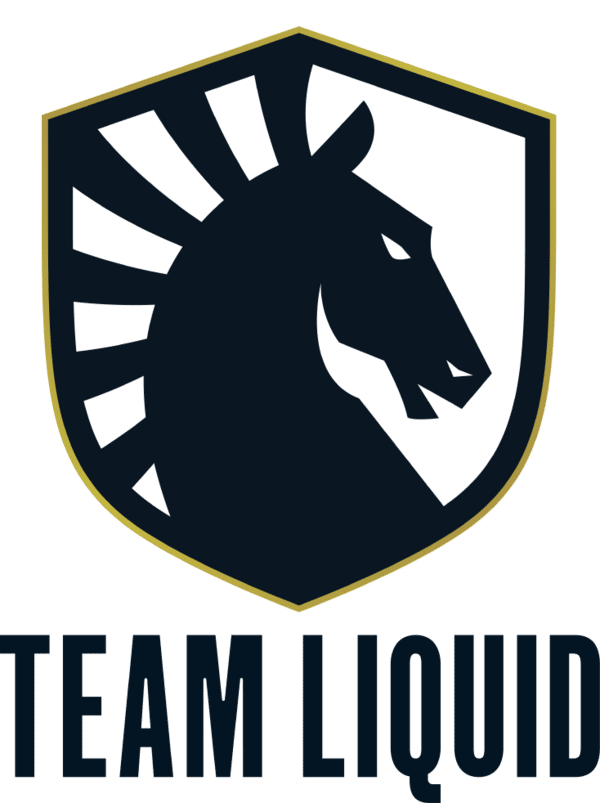 After weeks of rumors, the LCS Free Agency period has officially begun. Teams have been working around the clock to put together the best roster they can. Now, the time for discussions is over. The LCS rosters are taking shape for the 2023 LCS Season. One of the moves officially confirmed by Team Liquid is that they will be signing Summit to start in the Top lane for next year. Here is the latest.

[Click Here to See Every Known and Rumors LCS Move]

Even though Worlds 2022 was in NA, the LCS struggled mightily. Cloud9, 100 Thieves and Evil Geniuses went a combined 3-15 during the group stages with only EG finishing above fourth due to a tiebreaker. Many had hoped things would be different but it felt like not only were the teams outclasses but that they were far behind on the meta.

Heading into 2023, teams will be looking to make changes that will hopefully propel them toward a title and a better time at Worlds.

Even getting tossed out like yesterday’s lunch could not keep Summit from coming back to the LCS. The only player in recent memory to win an MVP in their first split in a region and then be let go, Summit is returning with a vengeance. Even while he struggled in the playoffs for Spring, his carry performances during the regular season were hard to forget. Team Liquid will be hoping that he can solidify what will be a pretty inexperienced roster overall, especially at the two carry positions.

Team Liquid were never able to meet expectations in 2022 despite the all-star roster they had. This year, it seems like Steve has committed to the Evil Geniuses strategy, surrounding young players with veterans. He will be hoping that they have the ability to turn into the next jojopyun and Danny. This new direction will certainly be one worth watch as TL go through the 2023 LCS Season.

“From Our Haus to Yours”