Enterprise Open Source and the Future of Banking

Financial services are in the midst of a profound digital transformation, driven by technological advances, changing customer expectations, and the COVID-19 pandemic.

The ongoing public health crisis has accelerated the shift to digital, and at this point, it is safe to say that there will be no turning back. 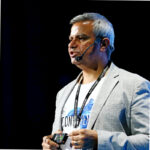 “The digital revolution has been accelerated by COVID-19, and it will never go back to the way things were,”

Swami added that we have seen a rising interest from financial institutions across the region seeking guidance from Red Hat, a market leader in enterprise open source solutions, as they ramp up their digital transformation to address the major disruptions caused by the pandemic.

“I’ve never seen so much interest and so much activity from financial institutions on technology and open source until this year, due to COVID-19,” Swami said. “It’s all about open source and [finding ways to] solve business problems.”

The appeal of open source software, he said, relies on the fact that these solutions allow for fast innovation at a much lower cost than proprietary solutions. These two key benefits are particularly relevant at a time when customers are demanding constant innovation, and companies are looking to cut costs.

For fintechs with limited resources, open source software is a no brainer since they promise agility and speed. For incumbent banks, however, adoption has been slow due to the perception that open source software isn’t as safe, stable and scalable as traditional enterprise grade software. But things are changing rapidly, Swami said, and now open source is increasingly seen as a way for organizations to innovate and scale swiftly as evidenced by Red Hat’s track record of working with the likes of Finastra, Temenos and Avaloq.

In Singapore, DBS has been an early adopter of open source, leveraging Red Hat’s solutions and embracing cloud computing to gain flexibility and cut operating costs by a whopping 80%. Tools like Red Hat Enterprise Linux, Red Hat OpenShift Container Platform, Red Hat Ansible Automation, and Red Hat JBoss Enterprise Application Platform have helped accelerate innovation and experimentation which would have been otherwise too expensive and too long to develop and deploy. 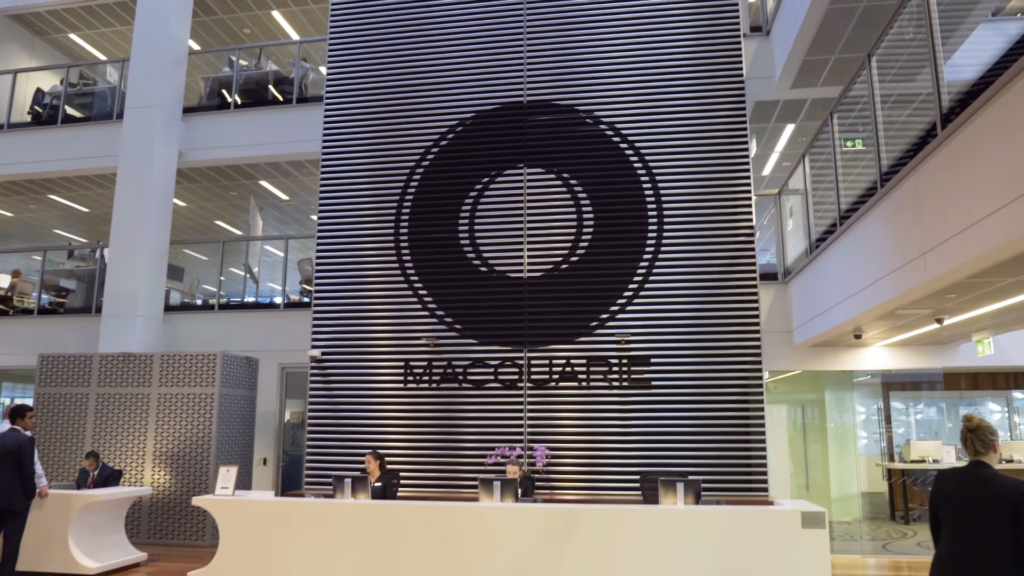 The bank of the future

In the future, banks and financial institutions alike will no longer be able to rely on deposits and loans to make money, he said, noting COVID-19 and the loan contraction that ensued have shown the limits of that business model.

Banks will need to focus on providing exceptional customer experiences and will need to take a more holistic approach to banking. Citing the examples of Alipay and WeChat from China, as well as Kakao from South Korea, Swami said the winners will be those that successfully adopt platform and ecosystem models, and actively collaborate with other organizations in and out of banking to increase customer stickiness and offer a wider range of products and services.

“This means focusing on the whole transaction lifecycle,” he said. “This is where technology comes in … [and where] agility becomes very important. [Technology allows financial companies] to go after market demand but also adapt to challenges such as COVID-19, remote working, and so on.”

These successful financial companies will likely start off with payments, followed by a focus on gaining a considerable user base, before expanding into other verticals. A relevant example, Swami said, is Ascend Money, a company from Thailand that began with digital payments before expanding into small and medium-sized enterprise (SME) lending, and more. Today, Ascend Money’s award-winning regional payment platform TrueMoney serves more than 40 million customers across six Southeast Asian countries. 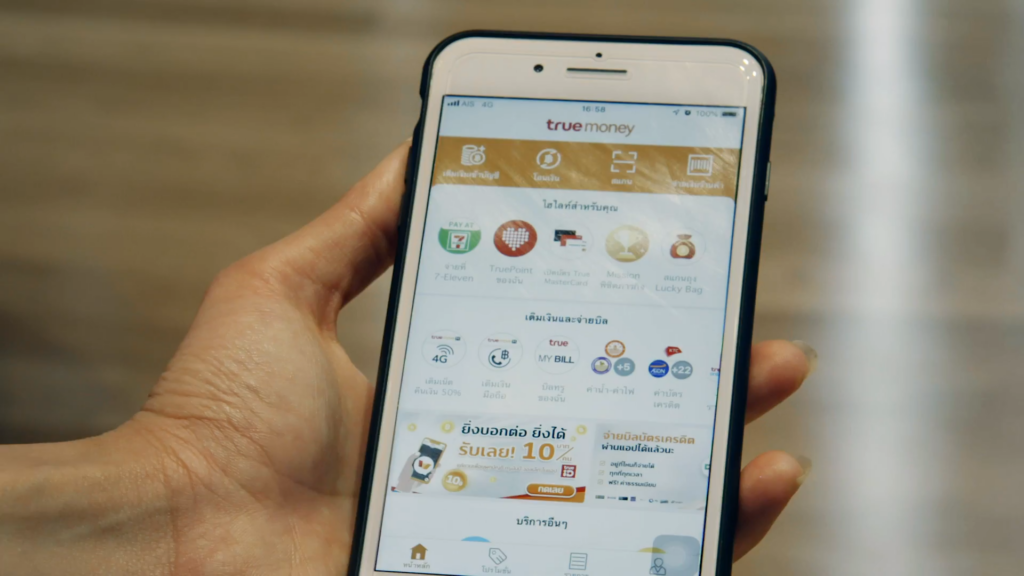 Rapid adoption of open banking is another key trend driving the sector towards the ecosystem-based model.

“I think in the next year or year and a half, banks will realize that making money out of open banking is not just about [giving other providers access to their customers’ data], but creating an ecosystem,” Swami said. “From a bank’s perspective, you need to have a business model that allows easier and faster consumption of your APIs. So your customers are not just the end consumers, but also third-parties such as the platform providers [like Grab] and even the corporates.”

Red Hat will be running a webinar series focused on helping financial institutions understand how technology can help them achieve greater flexibility and elasticity, as well as allowing them to deliver better value propositions at a faster pace. With these sessions, participants will be able to learn why technology has become such an essential part in delivering business outcomes, including increased retention rates, reduced costs and improved efficiencies.