Tornado Cash Developer to Remain in Detention for Another Three Months 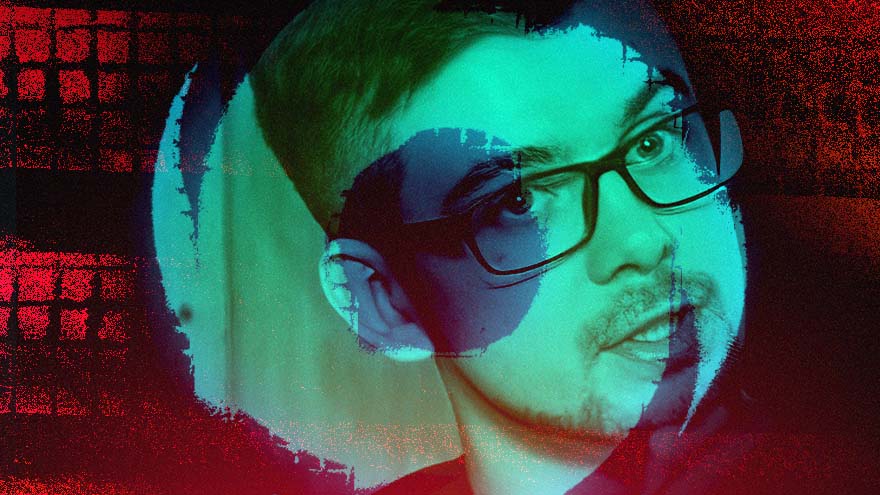 Dutch authorities have ruled that Alexey Pertsev should remain behind bars until Feb.20, 2023, calling him a flight risk.

Prosecutors believe that Pertsev may have access to funds that have not yet been frozen, and cited his ability to potentially collude with other developers, who have not yet been prosecuted, among their chief concerns.

The prosecutors allege that Tornado Cash developers including Pertsev held the majority of TORN, the native governance token of the privacy mixer protocol Tornado Cash. Therefore, they contend that any governance proposals using token-based voting were rendered moot.

Additionally, the prosecution views Tornado Cash as a business, since the developers were actively developing the website, providing customer support, and promoting the protocol.

Dutch prosecutors said that the developers chose not to implement features that would help to prevent money laundering, and that it was a low priority for the developers.

They further claim that developers had an indirect financial motive to turn a blind eye to the alleged money laundering taking place using the protocol. By their reasoning, an increase in activity on the platform led to an increase in the value of TORN tokens.

“So although this is not a pure case from a free speech open source perspective – the tokenomics pollute the picture in that respect – it should still offer much useful clarity.”, Bitcoin developer Sjors Provoost said.

The bans and sanctions levied on Tornado Cash seemingly have done little to deter malicious actors. October was a record month for DeFi exploits with $760M stolen.