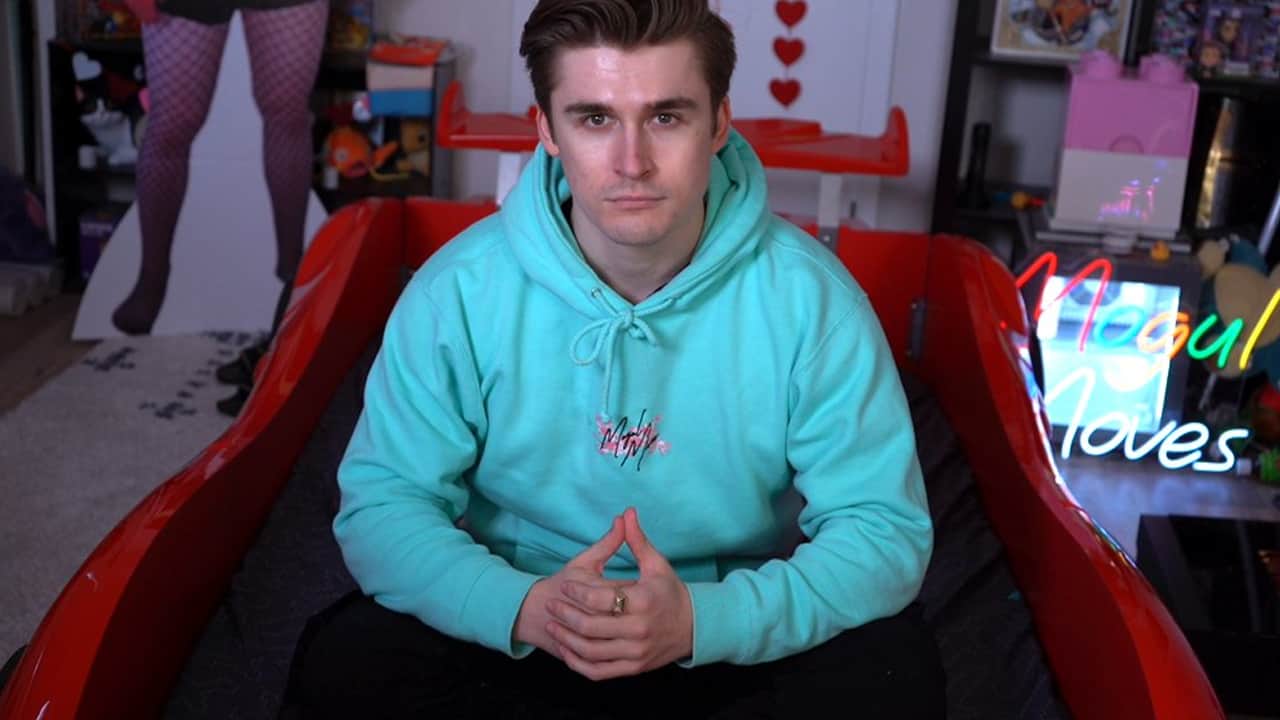 Over the past week, Ludwig has made headlines as he became the latest of Twitch’s biggest stars to make the jump over to YouTube. Just days after this transition, though, Ludwig has been restricted from streaming on the platform.

While Ludwig was live watching videos with around 25,000 viewers, his stream came to an abrupt end. Those who tried to watch the stream got an error claiming that the stream was unavailable and had been “suspended for policy violations.” Shortly after this was brought to his attention, Ludwig ended his stream and has not been live since.