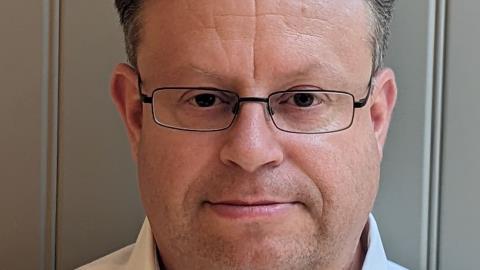 Atom Bank has appointed Andy Sturrock from BP as its new chief technology officer, with an upgrade to the app-based bank’s core banking platform the first item on his agenda.

Sturrock arrives at Atom with a track record of introducing new methodologies and technologies at BP including Agile, DevOps and the cloud, first in the trading business, before rolling them out across the entire company. He also ran the company’s Digital Consumer Channels and Offers teams, including the BPMe app and loyalty schemes.

Prior to this Sturrock worked for Bank of America, as a director in global markets and research technology, as well as global payments and international branch technology.

At Atom, he will take a lead on developing Atom’s cloud-based banking platform, giving the bank the agility to create new products and services at speed. His immediate plans include an upgrade of the core banking platform – installed by Thought Machine in 2018 – which runs Atom’s personal savings, mortgages and business banking operations.

Says Sturrock: “I’m looking forward to developing Atom’s technology and taking it to the next level, putting automation and data at the core of our systems and building new products and services at speed to support customers even more effectively.”

TA: Ethereum Gearing For Another Lift-Off: Recovery Isn’t Over Yet