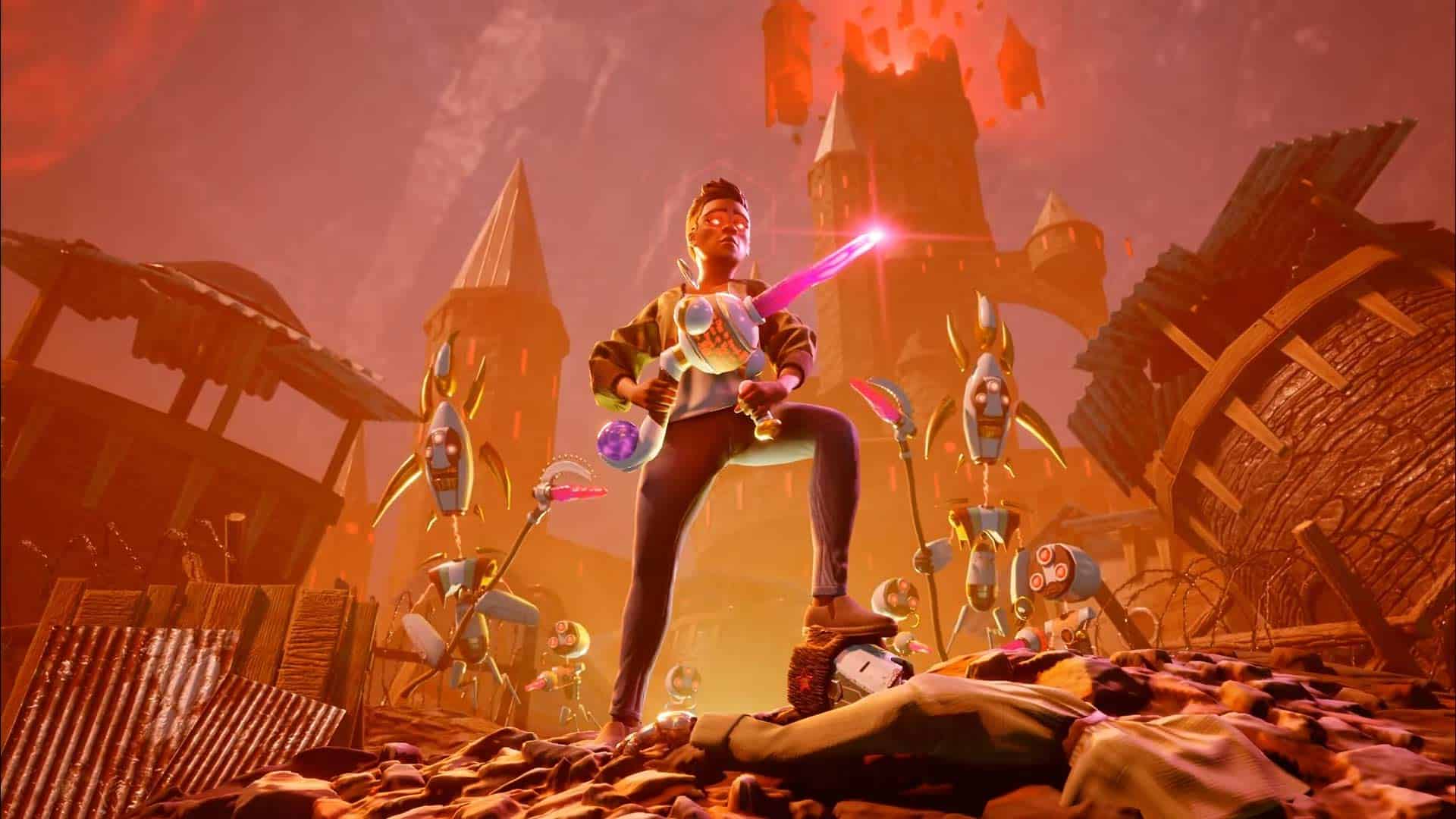 In the new teaser we get a fresh slice of the infectious weirdness that is the world of Vertigo, this time tossing you head-first into a raging war in an underground civilization.

Game developer Zach Tsiakalis-Brown couches the new teaser as a level in the game that you stumble upon along your adventure, called ‘Autonica’.

In Autonica you’re forced to choose between sides: either fight for a traditional theocracy that doles out the power of powerful hypercube according to a strict hierarchy, or a band of revolutionary collectivists who struggle to see its power more evenly distributed among Autonica’s robotic population.

Tsiakalis-Brown says that although progress is “slow, but very steady,” the game should come out sometime in 2022, provided everything goes well.

In the meantime, SteamVR users can play the demo and also wishlist Vertigo 2 on Steam here.