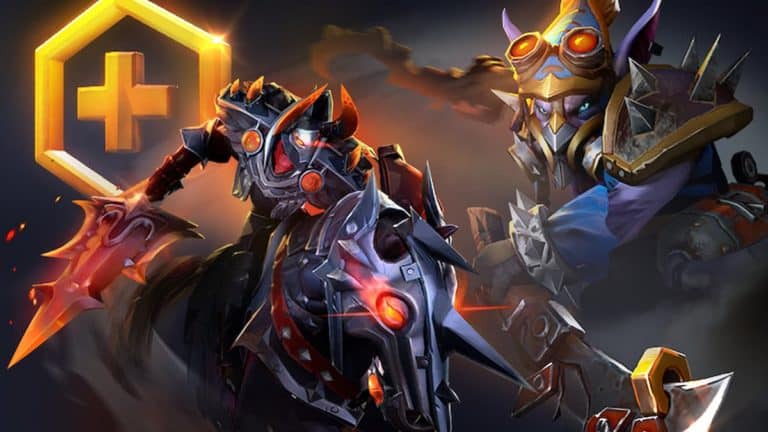 Winter is here, which means Dota 2 players have a lot to look forward to, such as new content coming as part of the Dota Plus Winter Update and a new Battle Pass that will launch in the coming weeks.

Just like with every new beginning, Valve is rolling out new content for Dota Plus subscribers, including seasonal treasure, refreshed Guild quests and rewards, and a new music pack.

The Winter 2021 Seasonal Treasure launches alongside the update and is exclusive to Dota Plus members. It features new cosmetic sets for Spirit Breaker, Chaos Knight, Riki, Treant Protector, Arc Warden, Undying, and Lina. There is also a new Bionic Birdie courier that players will have a chance to unlock.

The other new piece of content is a heavy metal music pack, which is available now for $4.99. This music was composed by Swedish deathcore band Humanity’s Last Breath and is supposed to add a “brutal edge to the soundscape of battle.”

Most players who don’t subscribe to Dota Plus will be more interested in the little bit of new information Valve has shared about the upcoming Battle Pass.

We already knew that the Battle Pass would be dropping before the end of the year, but now we know that it will include some holiday-themed content, even if it is just a few rewards. More details about the Battle Pass should be coming in the next few weeks, just before it goes live globally for everyone.

Because this is a seasonal refresh for the quests and Guild rewards available to Dota Plus subscribers. And those quests will help players get up to 115,200 bonus shards over the course of the season. You can read more about the full list of new Guild rewards on the official Dota 2 blog.

VOID Interactive has released a statement explaining why Ready or Not alpha testing is restricted to players who purchased the $120 Supporter Edition. Read this article...

Techland has revealed how the Dying Light 2 parkour gameplay is different from reality, detailing changes made for the sake of gameplay and player comfort. Read...

Minecraft and Cambridge Team Up to Teach English in New Adventure

Minecraft and Cambridge Assessment English have teamed up to release Adventures in English, a story-driven map that helps teach gamers the English language. Read this article...

Developer Crafting Legends has announced that the Death Trash update schedule is changing as the team shifts its attention to developing new content. Read this article...