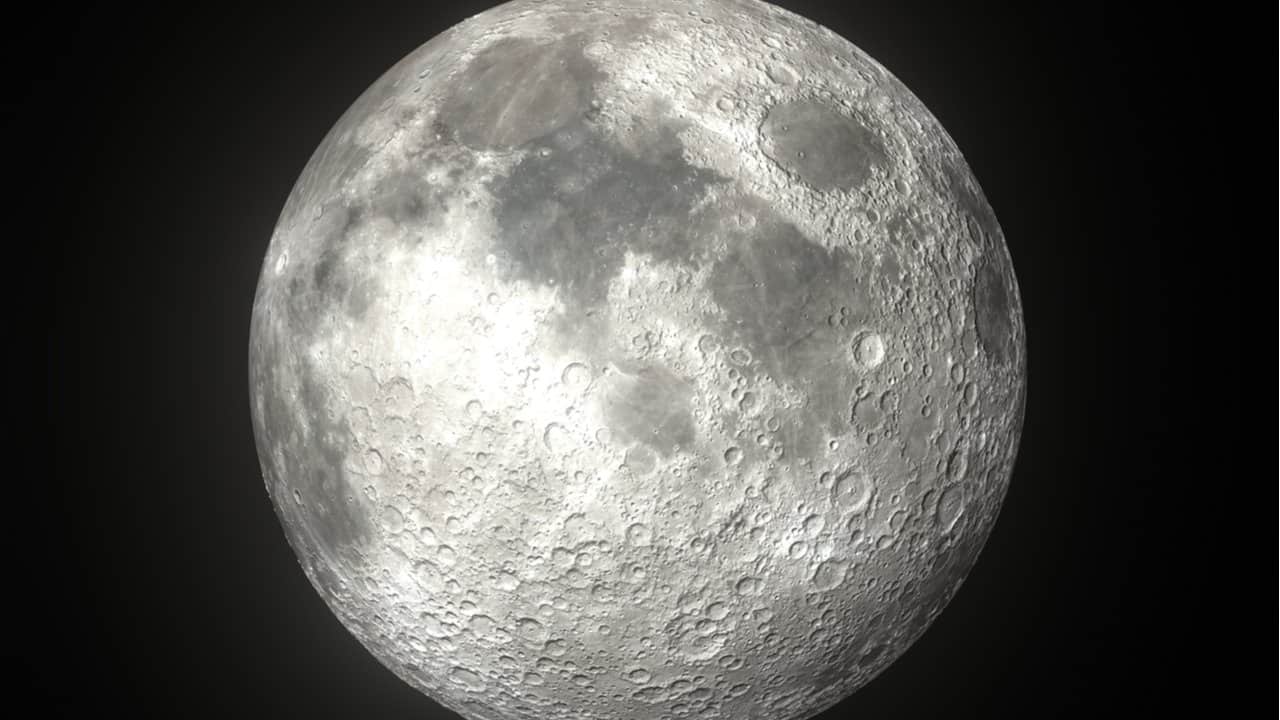 UST, the main stablecoin of the Terra project, is being integrated into Binance and Huobi, two leading exchanges by trading volume, expanding the options that users have to trade the stablecoin. After these announcements, The price of LUNA, the governance asset of the Terra project, broke its previous all-time high, going over $100 for the first time in its history.

UST Gets Attention From Huobi and Binance

UST, the most used stablecoin from the Terra project, has reached a milestone now that two leading exchanges by volume traded have included it in their platforms. Huobi, an Asian exchange, announced it would include the asset in its Pioneer Zone on December 23, and launched a contest to entice the trade of the new currency, offering 210,000 UST to platform users.

Binance also reported the listing of the stablecoin the same day, stating it would be offering three different UST trading pairs: UST/BTC, UST/BUSD, and UST/USDT. In contrast, Huobi only confirmed one trading pair, against USDT. The news was well received by Do Kwon, founder and CEO of Terraform Labs, who celebrated it, stating:

Now there is literally no reason to subject your internet money to censorship risk. Happy holidays, everyone!

The market cap of the Terra stablecoin has experienced significant growth in just the last week, going from $8.8 billion on December 18 to almost $9.8 billion on December 24. Just after the Binance announcement, more than 200 million UST were issued. This, according to the dynamic of the issuance of the token, might have influenced the rise in the price of LUNA.

LUNA, the governance token of the Terra project, is used to mint UST. As more UST is minted, the supply of LUNA shrinks, making it a more scarce product. This might, depending on market conditions, contribute to a hypothetical price rise.

After the listing announcements the price of LUNA reacted favorably, breaking its recently established all-time high of a little more than $80, established on December 20. This was when UST flipped DAI, the Ethereum-collateralized stablecoin, as the most valuable decentralized stablecoin cryptocurrency project. The price of LUNA reached $100.84 yesterday, aided by the rebound of the general cryptocurrency market, and has retraced to a little more than $95 since.

What do you think about Binance and Huobi listing UST, and the recent price rise of LUNA? Tell us in the comments section below.