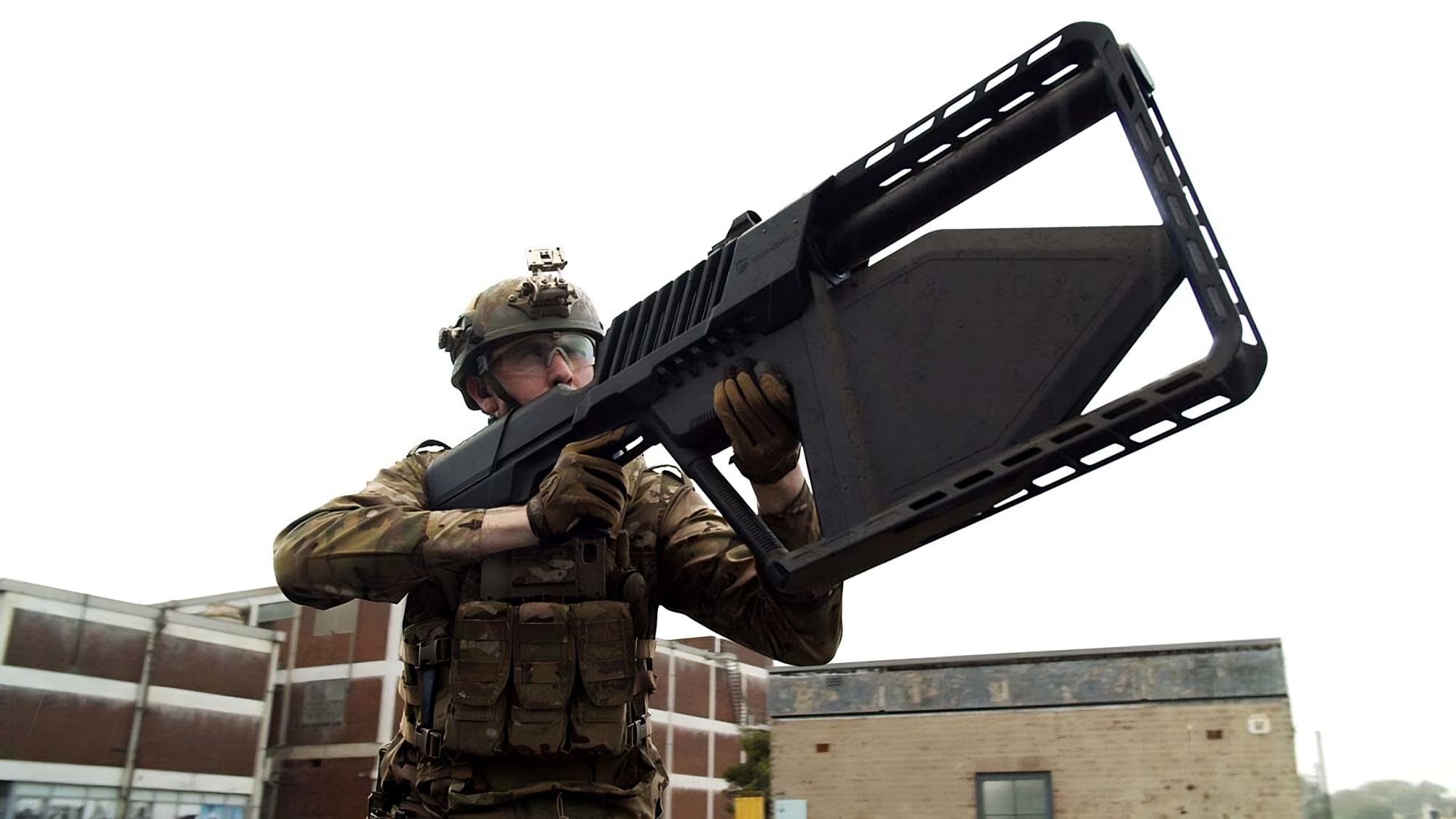 Sydney drone-jamming business DroneShield has confirmed that it has received its second $11 million purchase order in two months from an unknown government.

According to an ASX statement, the order requires “relevant export approvals”, with deliveries of the most recent purchase expected to be completed by mid-2023.

The announcement follows another $11 million order made in late December for an array of counter-UAS capabilities, similarly expected to be delivered to the customer by the June 2023 quarter.

It also comes days after the company made headlines when it was revealed its drone-jamming guns were used to ‘neutralise’ four suspicious devices flying during the president of Brazil’s inauguration.

DroneShield said security personnel used its rifle-like ‘DroneGun Tactical’, which can cause devices in its crosshairs to either land on the spot or return to their designated starting point.

The Planalto Palace ceremony, which was attended by tens of thousands of supporters on New Year’s Day, saw Lula da Silva return to office for the third time.

Despite the security threats, the 77-year-old politician continued by taking part in the historic car parade.

DroneShield first expanded into the Brazilian market in 2021, after securing approval from Brazil’s national telecommunications agency allowing the company to deploy its devices.

Since then, the company has sold the DroneGun Tactical to the Brazilian government, including to presidential security.

“Brazil is a key South American market for DroneShield, and we are pleased to see the deployment of our systems in the country at the highest level, which is expected to flow down to further systems being utilised in Brazil, as counter-UAS requirements continue to rapidly grow,” Oleg Vornik, DroneShield chief executive officer, explained.

The news caps a busy few months of activity for the company, which is listed on the ASX and was founded in Australia.

In November, DroneShield announced it had struck a deal with a fellow NSW firm that allows soldiers to use virtual reality in their training to counter enemy drones.

The partnership with xReality Group (XRG) includes ‘XR’ technologies, such as augmented and mixed reality, which merge physical and computer-generated images.

“As the counter-drone industry continues to rapidly grow and develop — evidenced by significant use of small drones by both sides in the Ukraine war — there is an emergent need for counter-drone tactics and training packages for the system operators,” said Vornik.

“As the global leader in the C-UAS sector, DroneShield is well placed to provide the training.

“We are excited to partner with XRG, who have deep experience in defence and law enforcement eXtended Reality training, and work in partnership with our customers to tailor design packages to meet their operational requirements.”

That deal came shortly after DroneShield confirmed it had sold equity in its business to a US rival with complementary tech.

The agreement with Epirus will aid both companies as DroneShield focuses more on ‘soft defeat’ solutions, such as jamming, while Epirus uses ‘hard defeat’ technology to physically hurt the opposition device.

DroneShield added the partnership would allow it to scale up its engineering and operations by way of funding capital.