Sharp CEO Dallas Hay to retire after 14 years with airline 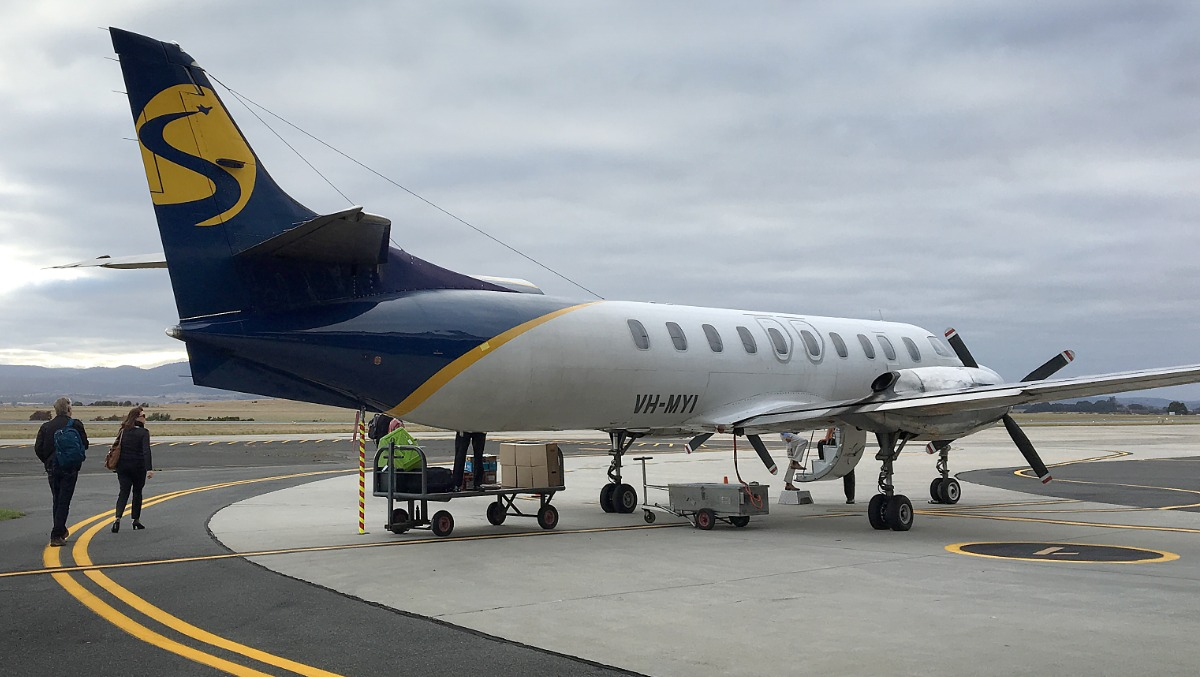 The CEO of regional airline Sharp is set to retire after 14 years with the business.

Dallas Hay will remain with the company as an advisor to the board but will be replaced in his current role by Altara Group’s Alistair Dorward.

The airline operates passenger services across Tasmania and to Melbourne (Essendon) in addition to more nationwide FIFO and freight services.

Its fleet is composed of 21 twin turboprop Metroliners, and the business says it carries 100,000 passengers and 1.5 million kilograms of freight per annum across the country.

Sharp is now in its 33rd year of operation and was last year nominated for Airline of the Year at the Australian Aviation Awards.

Regional airlines have recovered well post-COVID, with Rex announcing on Wednesday its capital city 737 flights generated a profit before tax of $2.8 million in November, up $800,000 from the month prior.

The airline said it was the third consecutive month its domestic jet operation had been profitable since it resumed flying in February 2022.

It comes after Virgin claimed to have hit real profitability for the first time since its damaging ‘capacity wars’ battle with Qantas and weeks after the national carrier itself said it was targeting an underlying profit before tax of up to $1.45 billion for the first half of the current financial year.

However, the move triggered a furious row with Qantas, with the smaller airline accusing its bigger rival of “predatory” behaviour for apparently responding by launching services on previously Rex-exclusive routes.

The fiery war-of-words saw Qantas CEO Alan Joyce mock Rex’s “empty aircraft” while Rex deputy chairman John Sharp questioned how Joyce could “look at himself in the mirror some mornings”.

Qantas has consistently denied any wrongdoing.

Rex mocked Alliance’s “30-year-old” Fokker 100s and said resource companies in the Alliance stronghold of Queensland had been facing “severe issues with capacity and reliability in recent years”.

Qantas’ deal to buy Alliance has, however, yet to be cleared by the ACCC, which has already raised concerns.

The Flying Kangaroo has remained bullish that any takeover would not hurt the “highly competitive charter segment”.

It currently holds a 19.9 per cent stake in the carrier, with the new agreement seeing it acquire the airline outright.