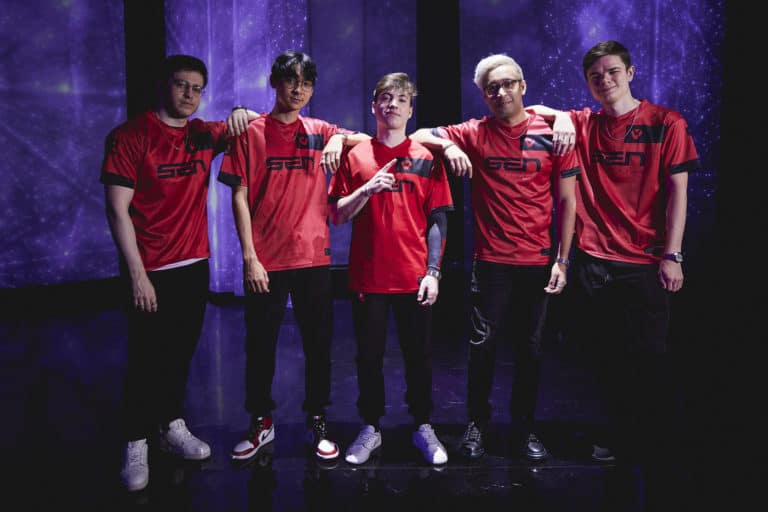 The opening match of Group B at VCT Champions today went the distance, but Sentinels emerged on top after a grueling three-map series against a dangerous FURIA team out of Brazil.

For the second straight VALORANT series of the day, the assumed favorite got off to a shaky start. FURIA came out firing on their attacking side of Ascent, jumping out to a 5-0 lead. But Sentinels were able to rally after some typical but still amazing plays on Jett coming from TenZ. The first half ended with the two teams tied at 6-6.

Sentinels continued to build momentum going into their attack with the same blend of smart utility and crisp shooting associated with their rise to prominence. Any time FURIA won a round, Sentinels won another and kept the Brazilian momentum cold. After a shaky start to the map, Sentinels ended up taking care of business 13-9 on Ascent, winning seven of the last eight rounds.

After losing their map pick to Sentinels, FURIA needed to come out hot on Breeze and did so with an anti-eco round win after losing the pistol. For the second straight map, they took an early 5-1 lead. But again, just like on Ascent, Sentinels ramped up their defense in time to stop FURIA from building too massive a lead. FURIA still took an 8-4 lead into halftime.

FURIA improved their lead by taking the pistol with a solid A site hold. And despite some more playmaking coming from TenZ, they grew that lead up to 12-7. Sentinels made things interesting with three straight round wins but were slowed down during a crucial A site push long enough for FURIA to rotate, get the frags, and close out Breeze 13-10.

In the final map of this series, Sentinels took control early on Haven after winning the pistol and trading anti-eco rounds. They retained control for virtually the entire first half, taking a commanding 9-3 lead into halftime.

After switching sides, Sentinels put all the pressure on FURIA by increasing their lead up to 12-4 with some unstoppable offensive pushes. FURIA put up a fight with their backs against the wall through some stellar defensive holds and retakes, including a seemingly impossible defuse with a second left. But after a lengthy tech pause, TenZ pushed Sentinels over the finish line, claiming Haven 13-9 and the series 2-1.