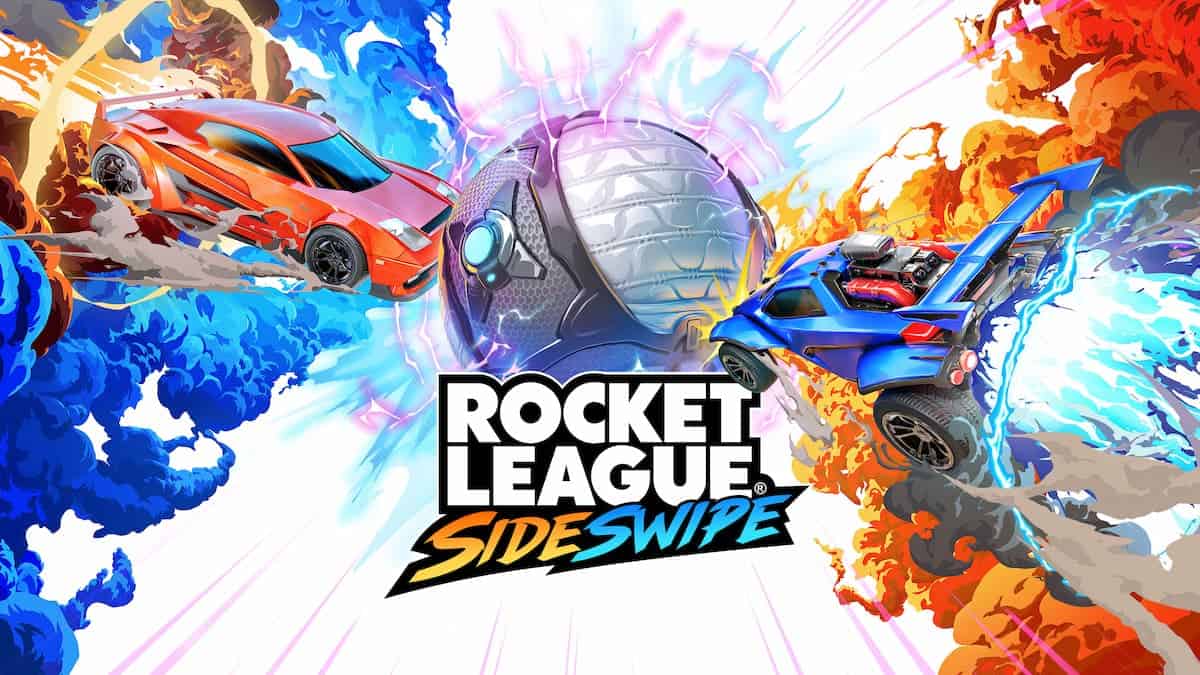 Sideswipe, which is available as a free-to-play title on iOS and Android, is exiting its pre-season and boosting right into season one alongside a new crossover event with Rocket League.