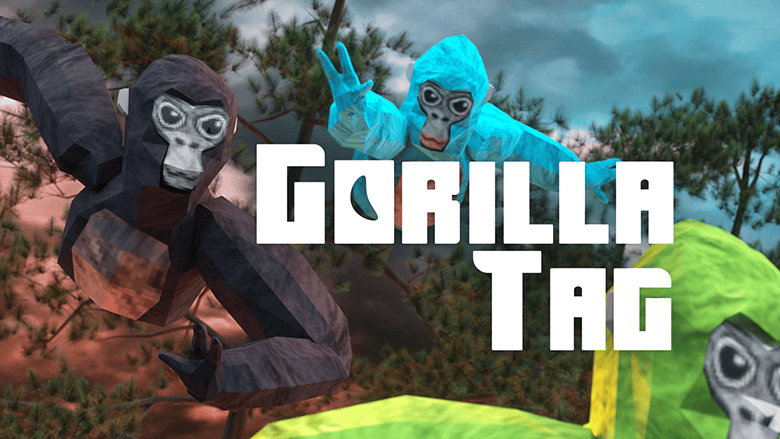 Gorilla Tag is launching on the Quest Store after gathering more than 4.5 million monkeys and nearly 46,000 reviews without a public store listing.

The free-to-play game from Another Axiom launches officially on the Meta Quest Store on December 15, just in time to make monke Christmas on countless new Quest 2s being opened through the holidays. We already awarded it best competitive multiplayer game of last year even without official release, and in the year since it has continued to win over players with its direct and simple description: “Become gorilla.”

No buttons, no sticks, no teleportation. Push off of surfaces to jump and squeeze them with both hands to climb. The game mode is simple tag, for up to 3 players, or infection mode, with 4 or more. Run from the infected gorillas, or outmaneuver the survivors to catch them. Parkour up trees and cliff faces to evade and chase people down. Hang out in a virtual, low-fi jungle with randos or group up in a private room with friends to hang out and play. The stakes are low, so feel free to just chat or make up your own games. The movement is easy to learn, and hard to master. Crossplay with the PC versions of the game, so play with anyone on any platform.