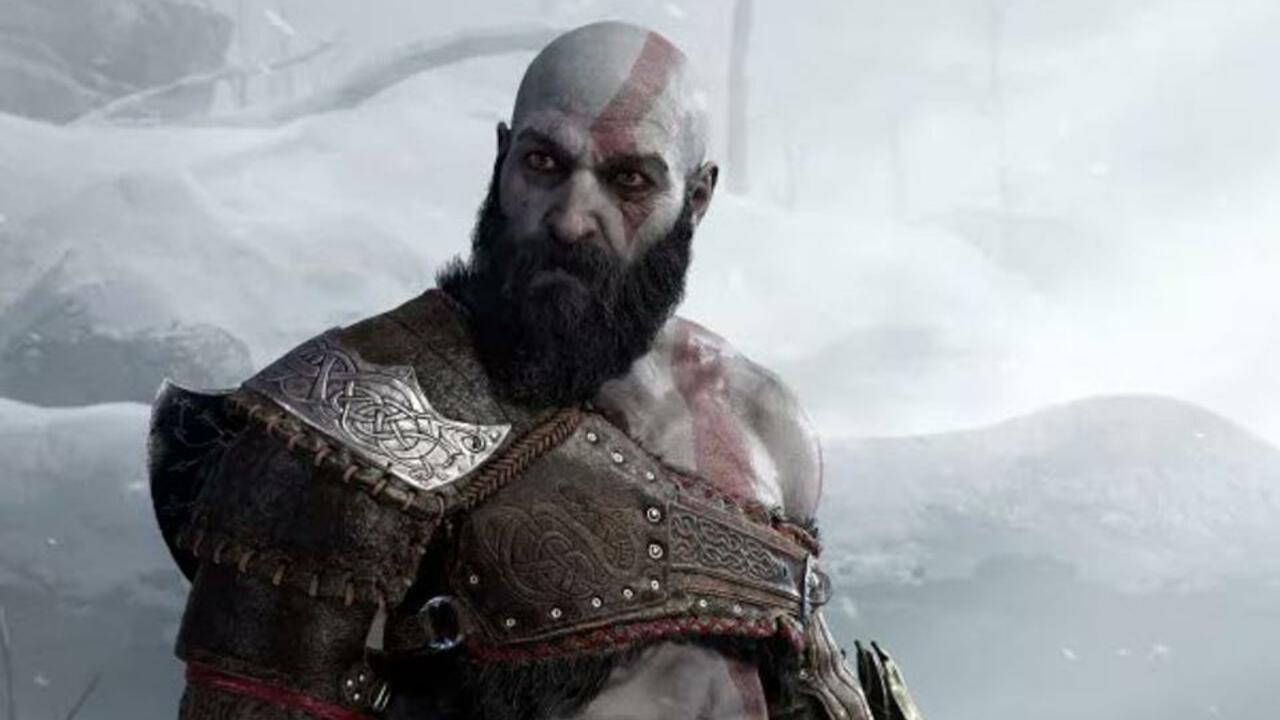 Like its predecessor, God of War Ragnarok is full of boss fights, some of which are optional. In fact, the hardest boss in the entire game is an optional fight, one that you won’t find until after finishing the main story. We’ll be talking a little about that boss in this story, so if you’re yet to finish the game, beware the spoilers below.

Ragnarok doesn’t feature quite so many encounters with the notorious valkyries, but it makes up for it with an extremely tough, post-game battle with the Valkyrie Queen, Gna. She has a huge array of moves, she moves around very quickly, and her attacks really hurt. It’s a great final test, and one that took us a fair few tries before she was finally down.

However, it turns out she can be defeated very easily with the right build. A member of the game’s subreddit posted the below clip of themselves absolutely rinsing one of the game’s hardest bosses:

In less than 30 seconds, Gna is beaten, and on the hardest difficulty. How? Well, user reaktioNz shows off their build in the same clip, but explains in better detail in the post’s comments. “The build is built on maximizing melee damage around the [Leviathan Axe] combo finisher,” they say. “Freya’s [Seidr Exhale] summon debuffs, you buff yourself with [Talisman of Meign] relic & awaken weapon (L1+Triangle) then just spam any combo ending with the finisher.”

The strategy is clearly a very strong one. A combination of debuffing the enemy with poison and buffing Kratos’ strength makes total sense in retrospect! If you’re looking for other help or advice for this game, be sure to check out our extensive God of War Ragnarok guide.