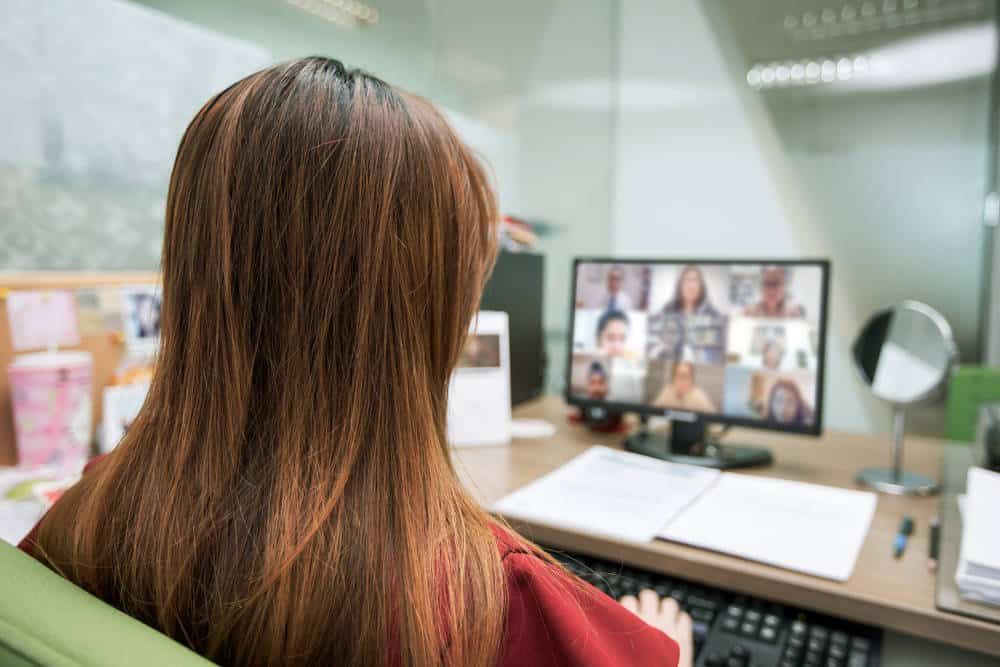 Because not everyone is a Microsoft 365 customer, Microsoft has launched a Teams Essentials standalone product to try to nab those remaining holdouts.

With the likes of Zoom squarely in its sights, the product is aimed at small businesses and raises the capabilities of the freebie version of Teams, starting at $4 (£3+VAT) per person per month.

Jared Spataro, corporate veep for Microsoft 365, said “the world isn’t going back to the ‘old’ way of working.” And, of course, Microsoft still needs to add paying customers to its bottom line and fend off the increasing number of conference and collaboration rivals.

Essentials is another tier, and increases the duration of group meetings from 60 minutes in the free tier to 30 hours. The participant count rises from 100 to 300 individuals, and Microsoft will also add 10GB of cloud storage per user.

Which seems all well and good until one considers that under the Business Basic Tier, priced at $5 per user per month, Microsoft will also add web and mobile versions of its productivity apps as well as 1TB of cloud storage.

That said, when compared to arch-rival Zoom, the standalone pricing is relatively low. Zoom’s paid-for plans start at $14.99 (£11.99) per month, also with 30-hours duration for group meetings. As a comparison, Google Workspace starts at $6 (£4.14) per user per month, although only permits 100-participant video meetings, while still giving users access to the company’s productivity tools.

There are also some fairly important features missing in Teams Essentials. Invites just need an email address rather than forcing a sign-in on people, but the only calendar support is Outlook; Google Calendar integration is “coming soon,” according to Microsoft. Essentials customers also lack access to Teams’ integrated apps and services. And the largest file attachment in chat? A paltry 2GB – fine for a basic documents, but less good for that high-resolution meme.

Meeting recordings, transcripts, and breakout rooms are also not supported, making that small hop to the Business Basic tier all the more attractive. Which, we guess, is probably the point.

As it stands, we’d have to regard Essentials as a bit of a curiosity. What looks like good value on the face of it is sorely lacking in some important areas. The absence of Google Calendar integration, as an example, could be a deal-breaker for small businesses seeking to bring together a range of disparate tools. ®

Lorena Cupcake, voted “best budtender in Chicago," has answered hundreds of questions from cannabis shoppers and patients during their time as a budtender. And...

Nebraska State Patrol finds 200 pounds of marijuana, THC on I-80