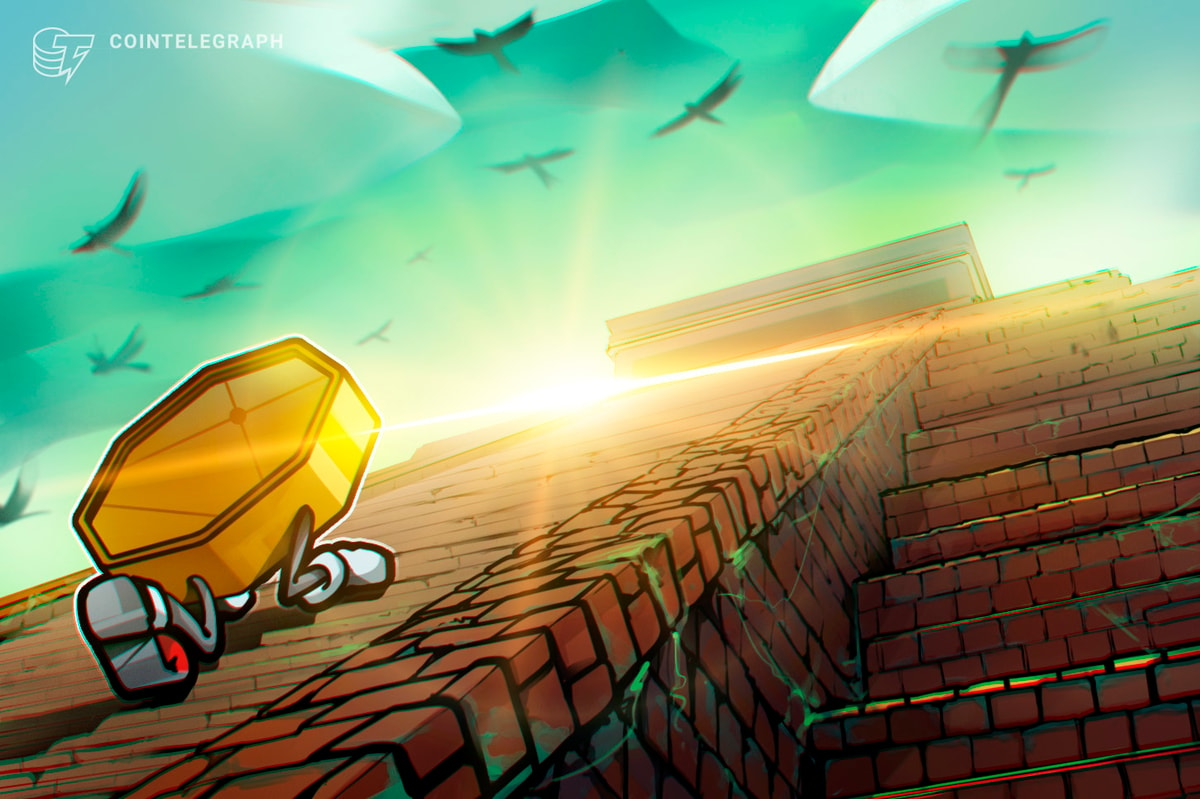 More than a year after it was announced, Mexico’s proposed central bank digital currency (CBDC) is still in the initial phase and unlikely to meet its 2024 launch date.

According to local media reports, Mexico’s central bank, known as Banxico, is working on legal, administrative and technological requirements for the peso’s digital version.

In December 2021, the local government announced its plan to introduce a national digital currency, noting in a tweet that the “new technologies and next-generation payment infrastructure” would improve Mexico’s financial inclusion. While that tweet mentioned a launch in 2024, a year later, authorities are avoiding predicting a launch date.

“The result of this initial phase entails the preparation of a budget that is currently being determined, and will in turn allow establishing a probable date on which the MDBC [CDBC] will be available,” the central bank said.

Related: Why crypto remittance companies are flocking to Mexico

The original plan included in its first stage the creation of the PagoCel platform, allowing users to make bank transfers using their mobile numbers or personal information. A second phase would involve the country’s financial institutions, which will issue a security code for digital currencies to be transferred through the Interbank Electronic Payment System (SPEI), a transfer system owned and operated by the central bank.

A final stage of the project would allow participants without bank accounts to use the digital currency, promoting their financial inclusion.

Mexico’s interest in cryptocurrency picked up momentum in 2021, when 40% of the firms in the country were interested in adopting blockchain and cryptocurrency, according to Triple A’s crypto ownership data.

Increasing interest in Bitcoin in Mexico has led to the installation of a Bitcoin ATM in its Senate building, with the support of several legislators and crypto enthusiasts, Cointelegraph reported. Mexico is the second-largest recipient of remittances in the world, with transfers reaching a record $5.3 billion between July 2021 and July 2022, according to statistics from the World Bank.