Mercedes-Benz just dropped another tidbit of information on the upcoming EQS sedan for us the other day. We learned that it’d travel approximately 435 miles on a full charge, according to the WLTP test cycle. Today, new spy shots give us a much better look at the electric flagship coming our way.

Previous spy photographs have shown a car that’s heavily camouflaged and unwilling to reveal its design secrets. These latest photos show significantly less cladding, lending us a better idea of the body lines and true design of the car. Just like the EQS Concept, the front bumper appears to be a mostly unbroken, curving piece. There is, however, a visible double opening in the center toward the bottom of the bumper. Some concave indents in the bumper and subtle sculpting in the front lip indicate that this front bumper will be more styled than Tesla gets with its flat and plain front ends.

Production headlights are finally fitted to the car, as well. They don’t appear to be nearly as exotic as the floating projectors in the concept, but they do look different from the standard Mercedes headlights on other vehicles. We see at least two individual beams of light in there, and that might be a third even further back into the camo. Eye-liner LED DRLs highlight the headlights, sitting right above them. It looks slick, even with camouflage covering the design up. Those pop-out door handles are present, and while it’s still tough to see, some flowing body lines are poking through the skin wrappings.

Just like the front lights, thin LED taillights are visible behind the camouflage. Once again, the EQS Concept taillights don’t appear to be applied here. Their speckled dot appearance is not even remotely close to anything we’d expect to see on a production car. However, these look good upon initial inspection. They stretch out across the hatch lid, and we think there’s a chance that the light element meets in the middle as the red bar stretches far into the center of the hatch. A small decklid spoiler gives the appearance of sportiness, but we don’t expect the EQS to be a sport sedan.

The latest timing suggests that we’ll see the EQS revealed before this year is out. That means there’s a chance it starts arriving in showrooms before 2021 wraps up.

Ford Bronco-based pickup could be coming to challenge Jeep Gladiator

Electrical system complexity is reaching a tipping point across industries, from modern passenger vehicles to sophisticated industrial machines that can now contain nearly 5,000 wiring harnesses. The electrical systems of these machines contain multiple networks, thousands of sensors and actuators, miles of wiring and tens of thousands of discrete components. Designing these complex systems is a significant challenge itself, but there also needs to be understanding of how system requirements move into manufacturing and maintenance processes.

Producing the next generation of products will require updated methodologies that support complete traceability, employ automation and blur the boundaries between electrical domains. This paper examines how a model-based approach, implemented with an advanced portfolio of engineering software, can provide these capabilities to empower the creation of tomorrow’s products.

A trip to Africa inspired this wardrobe-washing bicycle attachment

Transcript: Wash your clothes and get a workout. This bicycle attachment washes your clothes while you ride. While in Africa washing his clothes, creator Rich Hewitt was inspired to simplify the process. He came up with SpinCycle, an attachable device for your bicycle. It uses the back wheel to spin the barrel and begin the washing. When you’re done, you can then remove the bike from the washing basin and ride to your destination.

Although SpinCycle isn’t available for purchase as far as we could find, but if you’re just looking for a solid bicycle to get around on, check out the Schwinn Mountain Bike. It’s a No. 1 bestseller on Amazon and can get you started in the right direction if you’re looking to expand your cycling horizons. 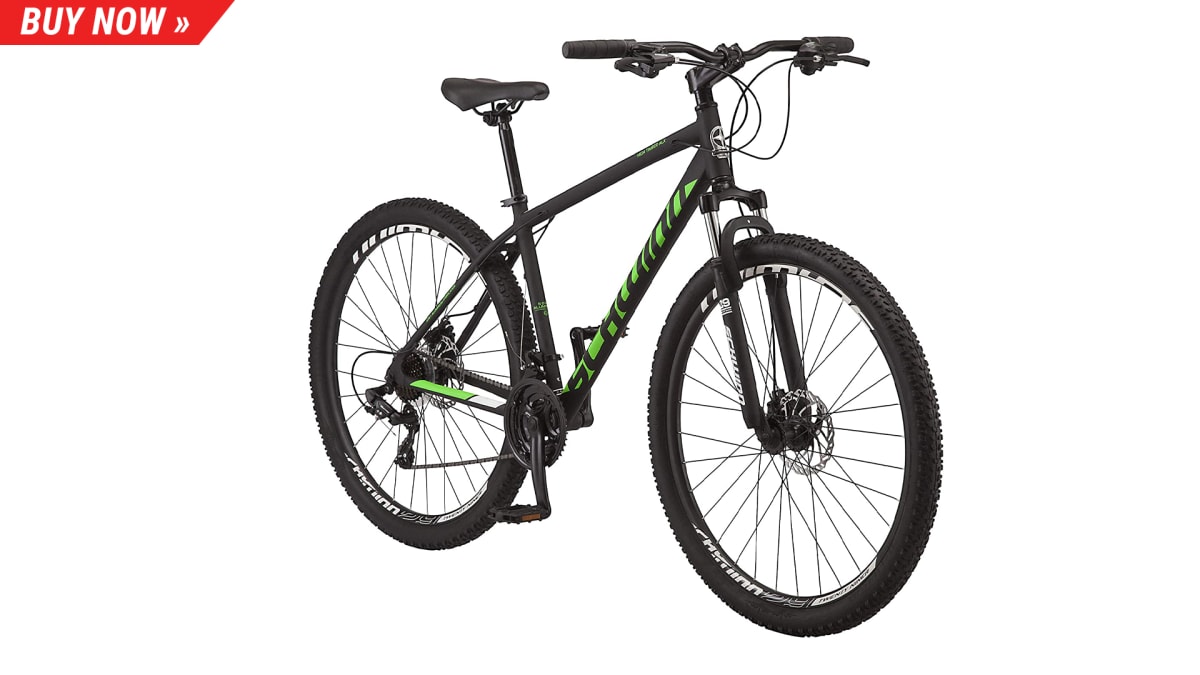 Autoblog may receive a share from purchases made via links on this page. Pricing and availability is subject to change.

What did you do during lockdown? Right, you were playing ‘Grand Theft Auto’

Now we know what all of you have been doing during the pandemic, and it wasn’t necessarily all working from home:

Sony Corp. said Tuesday that its April-June profit jumped 53% as its video game and other online businesses thrived with people staying home due to the coronavirus lockdown.

And Take-Two Interactive Software said it sold over 15 million units of “Grand Theft Auto V” in the first two quarters of the year, as more people lapped up the action-adventure videogame to keep themselves entertained in lockdown.

Sony reported a 233 billion yen ($2.2 billion) profit for the most recent quarter, up from 152 billion yen the year before.

On the flip side, Sony warned that its movies division would likely suffer for two or three years due to filming delays and closed theaters. Consumer demand for electronics products has also plunged, including sales of digital cameras, TVs and other gadgets, according to Sony.

Meanwhile, Sony unveiled its prototype of an electric car, highlighting the reach of consumer electronics into new sectors in the digital age.

The company is projecting a 510 billion yen ($4.8 billion) profit for the fiscal year that ends in March 2021, down 12% from the previous fiscal year.

Sony said music streaming was doing well, as people stayed home due to the pandemic, but other parts of its music business have suffered. Online video content also is doing well, it said.

Video game operations got a big lift from people signing on to network services. There are now 45 million PlayStation Plus subscribers, a paying online membership for games, and Sony is planning a major upgrade with the PlayStation 5 to go on sale later this year.

Take-Two shares, which are up more than 37% this year, hit a record high of $180.61, a day after it reported a blockbuster quarter.

“Grand Theft Auto V”, the seventh installment of the franchise, follows the story of three protagonists – Trevor, Franklin and Michael – as they find their way through a fictitious California-like state to accomplish missions involving car-chases and shootouts.

Take-Two sold over 25 million units of “Grand Theft Auto V” globally in the last 12 months, more than double that of a year earlier.

U.S. spending on video games in June surged 26% to $1.2 billion, the highest for the month in over a decade, according to research firm NPD, as people turned to games for relaxation during lockdowns and also purchased more in-game content.

Material from Reuters was used in this report.

ARGear at the 2020 RemoteWork Fair

The best loadouts for the AN-94 in Call of Duty: Warzone and Modern Warfare

The best loadouts for the ISO in Call of Duty: Warzone and Modern Warfare

The best Standard Hearthstone decks to try for Scholomance Academy

People: The one constant in an ever-evolving time of change

Samsung Galaxy Tab S7 and S7 Plus guide: A tablet for the new normal of remote work

Photos: A first look at the Samsung Galaxy Watch3

Samsung Unpacked: What the Note 20 and other new devices mean for business

Radio Commander is Getting a VR Makeover for 2021

Problems And Solutions In Analog Design

There’s no going back. We have entered the age of digital-first. Now we need to secure it

Get Moving with Move It Swift

Everything you should know about the Zeus Arc GT