Lumen starts on $1.5B Indo-Pacific network contract after protest ends 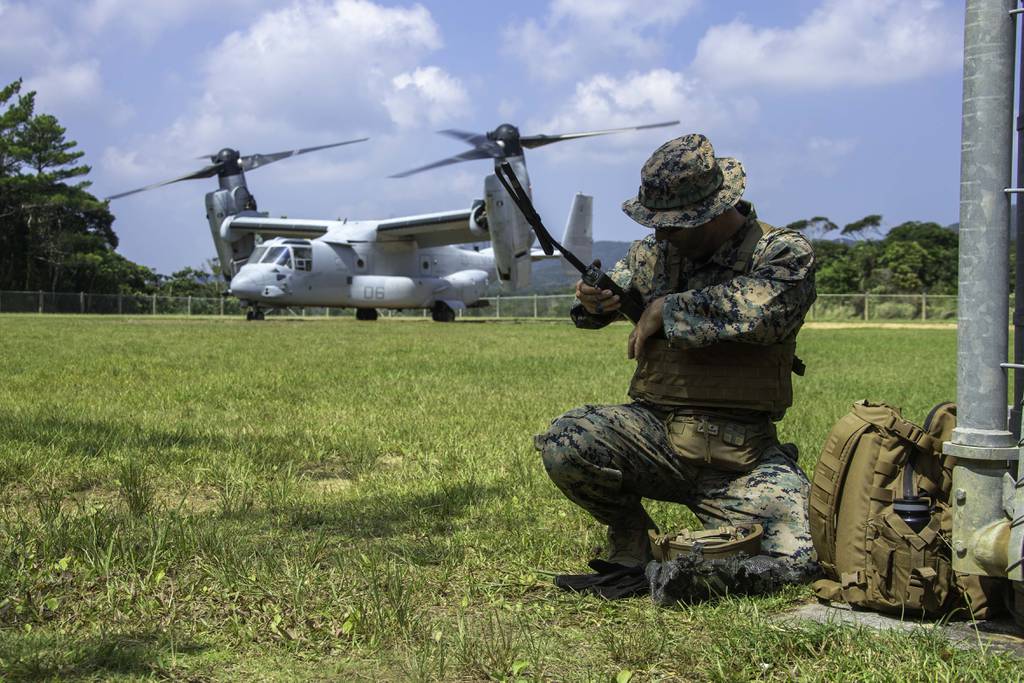 WASHINGTON — Lumen Technologies, a provider of fiber network, cloud and cybersecurity services, will proceed with work on a U.S. Department of Defense networking and communications contract worth as much as $1.5 billion, after rival Verizon pulled its protest of the award.

The Pentagon’s Defense Information Systems Agency first announced the award of the contract, known as Indo-Pacific Transport Services, to Lumen in August. A protest of the decision was withdrawn the following month, Government Accountability Office records show. The GAO rules on federal bid protests, appropriations law and other legal matters.

Under the 10-year indefinite delivery, indefinite quantity arrangement, Lumen will furnish high capacity, end-to-end communications services, including internet, ethernet and wavelengths, in the Indo-Pacific, home to U.S. Indo-Pacific Command and some of the world’s largest militaries and ports.

IDIQ contracts provide for a number of products or services over the course of a predetermined timeframe. They are frequently used by the federal government, as they are thought to streamline the procurement process.

“We’re delivering the always-on network infrastructure so the U.S. Department of Defense can focus on its mission to enhance the stability of the Asia Pacific region, promote security cooperation with our allies and partners, respond to emerging situations, deter aggression and if necessary, fight to win,” he said in a Nov. 1 statement.

Louisiana-based Lumen is the world’s 94th largest defense contractor by revenue, with $687 million in 2021, according to Defense News annual rankings.

Three proposals were submitted for the transport services contract, which also covers Alaska.

Interest in the Indo-Pacific has skyrocketed in recent years, as the U.S. and other nations try to thwart China’s global ambitions. The Pentagon considers China its No. 1 security threat. Russia, which invaded Ukraine in February, is a close second, according to the National Defense Strategy.

Indo-Pacific communications will be key to Joint All-Domain Command and Control, the Defense Department’s vision for seamless and rapid information flows across land, air, sea, space and cyber. The region’s geography presents unique challenges, including a dearth of NATO infrastructure to plug into and vast distances that strain connectivity.

Colin Demarest is a reporter at C4ISRNET, where he covers military networks, cyber and IT. Colin previously covered the Department of Energy and its National Nuclear Security Administration — namely Cold War cleanup and nuclear weapons development — for a daily newspaper in South Carolina. Colin is also an award-winning photographer.

What Is Market Share & How Do You Calculate It?