Lockheed gets HIMARS contract to replenish stock sent to Ukraine 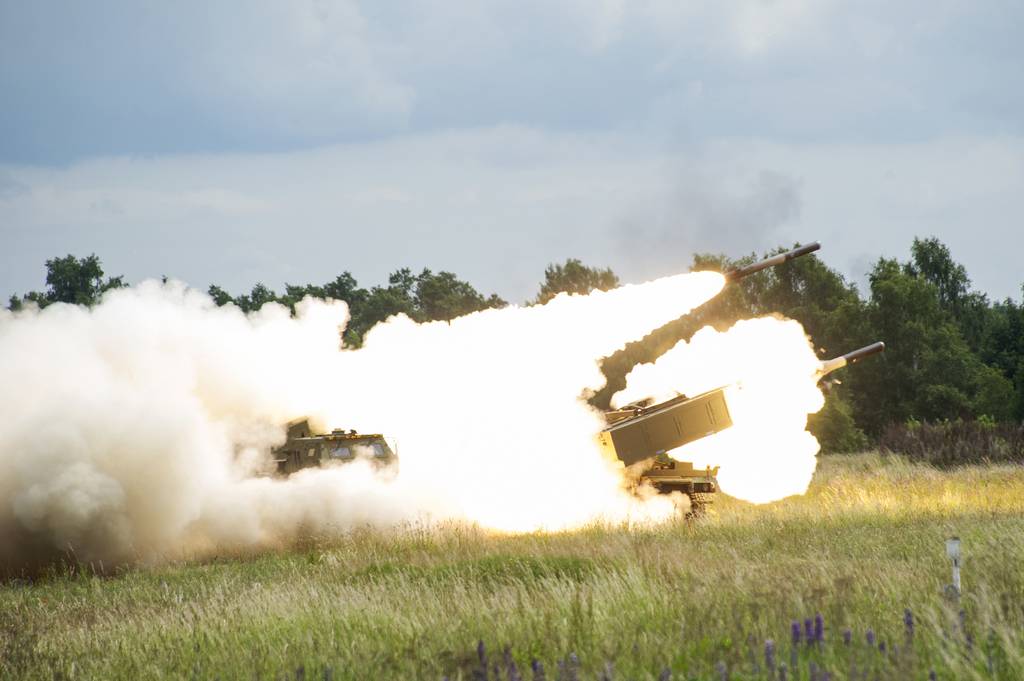 WASHINGTON — Lockheed Martin has won a $431 million contract from the U.S. Army to produce M142 High Mobility Artillery Rocket System launchers at full rate with the aim of rapidly replenishing the stocks of the U.S. and its allies and partners who sent arms to Ukraine.

The contract supports both the Army and various Foreign Military Sales partners, according to a Dec. 2 statement from the service. The contract was awarded Dec. 1.

The announcement does not state how many launchers Lockheed will build under this contract.

“The Department continues to focus on accelerating contracting actions and providing a persistent demand signal to our partners in industry,” Bill LaPlante, undersecretary of defense for acquisition and sustainment, said in the statement. “This award is another example of the steps we are taking to replenish stockpiles and strengthen the industrial base.”

Lockheed also won an Army contract last month worth $14.4 million to increase production capacity to rapidly replenish U.S. stocks of HIMARS. The company is currently tooled to build 60 HIMARS launchers a year, but that deal, awarded in early October, will allow it to ramp up production to 96 launchers per year, a company spokesperson told Defense News.

The HIMARS weapon has changed the game for Ukraine in its battle against a Russian invasion that began Feb. 24. The U.S. has already sent 20 of the launchers to the country and plans to spend another $1.1 billion to build and deliver 18 more to Ukraine as quickly as possible.

Users can transport the systems by air, and the weapon can launch rockets made for the Multiple Launch Rocket System as well as missiles meant for the GMLRS.

Jen Judson is an award-winning journalist covering land warfare for Defense News. She has also worked for Politico and Inside Defense. She holds a Master of Science degree in journalism from Boston University and a Bachelor of Arts degree from Kenyon College.