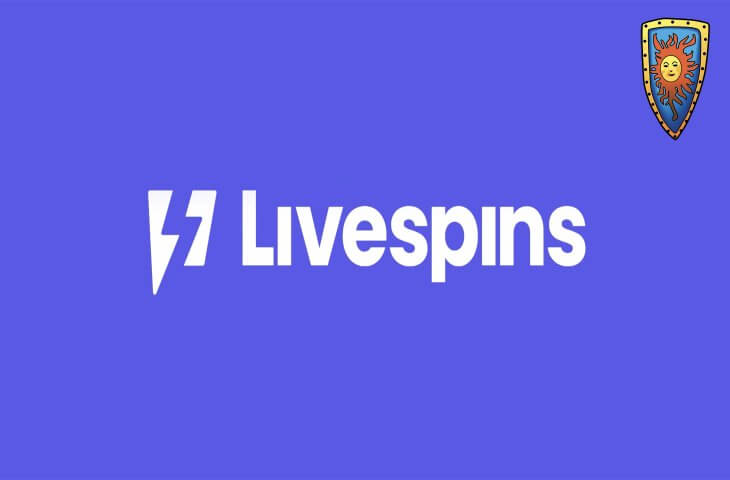 Livespins, the social livestreaming product that allows players to bet behind their favourite streamer or brand ambassador, has added progressive slot studio Gamzix to its impressive content portfolio.

The deal means that Livespins’ streamers can fire up the reels on the studio’s action-packed slot games and take audiences on a fast-paced thrill ride through titles such as Happy Rabbit, Fruit Story, Dogs and Tails, Buffalo Ice and Bonanza Donut.

Gamzix is a rising star studio based out of Estonia, but its focus on quality mathematics, striking design, powerful sound and big bonuses has seen it quickly emerge as a must-have developer for operators in a wide range of markets across Europe.

Now part of the Livespins experience, its streamers can unbox the studio’s latest titles while showcasing its full catalogue of games to audiences and players who can also get directly involved in the action by betting behind the streamer.

This creates a group bet and a shared experience but with each player able to choose their own bet value and number of spins. Social interaction is taken to the next level through the ability to communicate with the streamer and other players throughout, and by dropping reactions and emojis.

Michael Pedersen, CCO at Livespins, said: “Livespins is an entirely new way for players to experience online casino, but content remains king and ultimately the game being played is one of the most important factors to the success of a stream.”

“In Gamzix, we have a pioneering developer whose games promise to get players on the edge of their seats with each spin. We are particularly pleased to add its crash games to our portfolio, adding more variety for our streamers and their audiences to enjoy.”

“The integration is also big for Gamzix, opening up its games to new audiences with our streamers able to walk players through each title and showcase the action-packed gameplay built into each.”

Marina Kalinina, CMO at Gamzix, added: “Casino and slot streaming is an absolute phenomenon and with Livespins we have a responsible, sustainable partner through which to capitalise on its popularity and use it to introduce our games to more players than ever before.”

Simon Wright has been both a player and an observer of the online casino industry for over 15 years. His knowledge of the online casino industry – to include sports is massive. Not many folks have the experience or his knowledge about online gambling. His adoration of football is also noted. He has painted his house blue (Chelsea) and annoys his neighbors with local football songs on game days.

BTC vs BTC miners: H.C. Wainwright analyst picks a side

Cloud Apps Still Demand Way More Privileges Than They Use