The Democratic debate was lively. Biden had weird and memorable clashes, but there was plenty of substance on offer, too 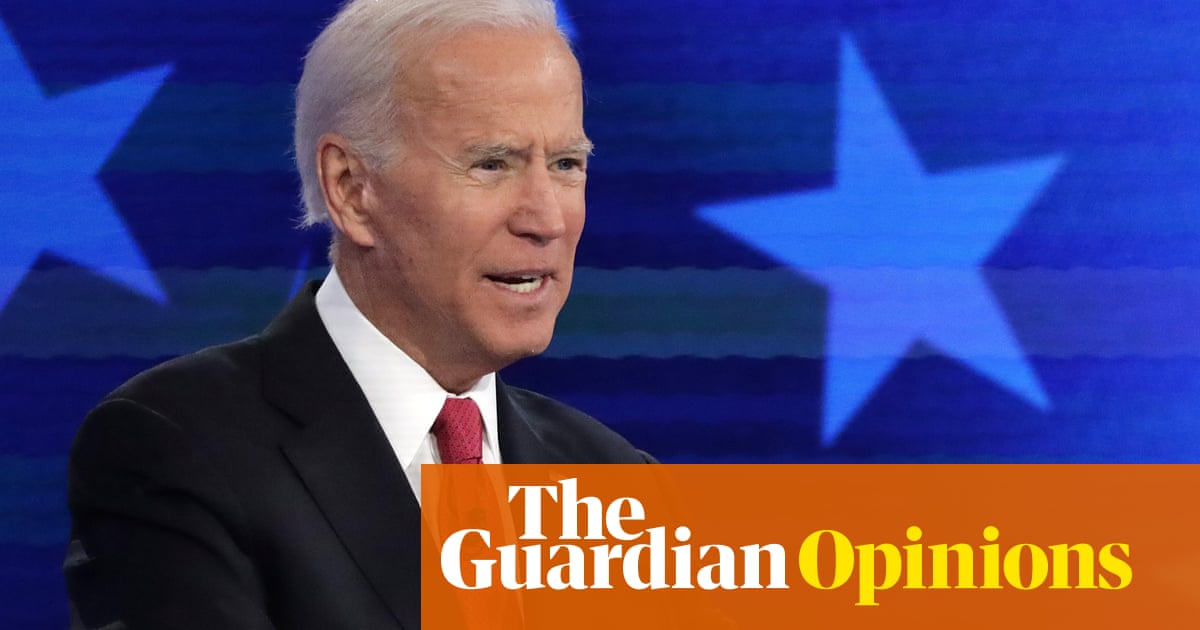 Wednesdays Democratic debate was livelier and, mercifully, shorter than some of the previous events have been. Several candidates became downright vicious with one another. Amy Klobuchar seethed at Pete Buttigieg over his lack of federal experience. Joe Biden tutted at Tom Steyer for making piles of money in fossil fuels, only to turn around and lecture Washington for failing to act on climate change. Tulsi Gabbard treated Kamala Harris as a continuation of failed Democratic policies, and Kamala in turn treated Tulsi as an attention-seeking nobody with poor judgment. Gabbard also memorably clashed with Buttigieg over his alleged willingness to send US troops into Mexico. (In Buttigiegs defense, what he had actually said was so vacuous that it could be interpreted any way. Gabbard made a mistake in assuming Buttigieg uses words that have meanings.)

The most memorable clash was between Cory Booker and Biden. Booker spoke of the urgency of criminal punishment reform, and said that he thought Biden must have been high when he recently warned of the dangers of legalizing marijuana. Bidens response was a catastrophe. He didnt acknowledge having scaremongered about marijuana being a gateway drug. Instead, Biden insisted that he was a reformer who would decriminalize it.

Then things got really weird: to show that he understood the concerns of black voters, Biden said that he come[s] out of the black community. He then claimed to have been endorsed by the only African American woman whos ever been elected to the United States Senate, seemingly forgetting the black female senator a few feet away from him. Not true, Harris pointed out, in what might be the first-ever case of factchecking a person in real time by standing next to them. It was a trainwreck, but Biden has a Trump-like resilience, and moments that would doom an ordinary persons candidacy never seem to have an effect on his. (Previously he has emitted long strings of incoherent word salad without it dinging his poll numbers much.)

Most of the candidates behaved predictably. Klobuchar was given more airtime than her poll numbers warrant, and once again used it to mock guaranteed education and healthcare as pipe dreams that merely sound good on a bumper sticker. Everything Buttigieg said sounded like a carefully-rehearsed, prize-winning speech at a junior high debate tournament. Harris talked about putting someone in jail in her opening statement. Gabbard and Andrew Yang showed why its valuable to have a diverse range of voices on the stage; while Gabbards record is unpalatable, her staunch anti-war criticisms of other candidates are refreshing, and shes one of the few willing to directly challenge the Washington foreign policy consensus on stage. Yang brings up issues that few others will, such as artificial intelligence, and shows a sense of humor and a sensitivity to ordinary peoples economic anxieties. He used a joke to deal with a curveball of a question about what he would say on his first phone call to Putin (Sorry I beat your guy), but then promised to inflame neo-cold war tensions.

Elizabeth Warren started off forcefully but ultimately had an underwhelming night. She was given one of the worst questions ever asked in a Democratic debate whether she would use taxpayer dollars to tear down Donald Trumps border wall. Warren said she would leave up necessary bits of the wall, which wont necessarily thrill progressive supporters. Even worse, when she was asked whether more Americans should serve in the military, Warren instantly said yes. The American military is infamously bloated, and this was an opportunity to talk about how it needed to be smaller rather than larger and to criticize our countrys excessive use of military force. Instead, Warren simply paid tribute to the virtues of service. Warren has long disappointed leftists on foreign policy, and this answer will do nothing to lessen their skepticism of her.

Bernie Sanders was on good form, especially in his highly personal closing statement (Sanders and Booker gave the two best closings). Bernies value in these debates is that he constantly brings the question back to the issues that matter to Americans in their lives. So, even though the first question was about Trump and impeachment, Sanders warned that we shouldnt get too wrapped up in Trumps crimes and forget to talk about the crime that our society commits daily by letting children go homeless and letting families go without healthcare.

When he talked about climate change, Sanders didnt speak in abstractions, but talked about the millions of climate refugees who face homelessness in the coming decades, and the cities that will end up underwater. Sanders also forcefully condemned US support for oppressive regimes like Saudi Arabia, and gave an unprompted plea on behalf of the Palestinians, pointing out that the US cannot stand by as youth unemployment in Gaza soars. This kind of moral leadership explains why so many of us are powerfully drawn to his candidacy: you just wont see it from other Democratic candidates.

I have been frustrated by these debates generally, because they are overlong and often substance-less. This one was above average, even though there were some truly insipid questions and any evening spent with Buttigieg is an evening spent poorly. It actually did make me feel a bit of warmth and hope about our democracy: real issues were discussed and debated by a wide range of candidates, so that the people can make up their minds which one should serve them, which is sort of how these things ought to work. It was lively, and some things that made sense were said. Thats about as much we can reasonably hope for.

Related Topics:DemocratsJoe BidenUS elections 2020US newsUS politicsWorld news
Up Next

If were serious about changing the world, we need a better kind of economics to do it | Esther Duflo and Abhijit Banerjee