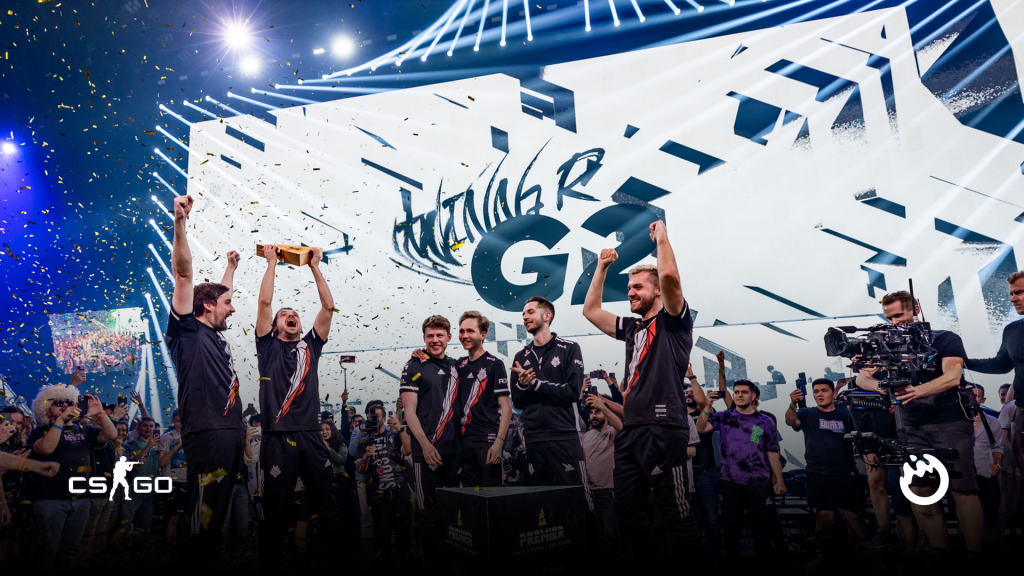 European squad G2 shocked the CS:GO world in October when the highly decorated squad failed to qualify for the IEM Rio Major. With no Major appearance and limited in-server time, the squad were all but written off ahead of BLAST’s end of year $1 million USD event in Abu Dhabi.

To compound the pressure, embattled captain Rasmus “HooXi” Nielsen landed in the UAE capital to terrible news — the passing of his father at home in Europe.

It would take the impossible, then, for G2 to emerge from nowhere and claim the World Final title for themselves.

17-year-old wonderkid Ilya “m0NESY” Osipov took out the event MVP, but Australian rifler Justin “jks” Savage (40-24, 1.35 rating) topped the server in the grand final in a stellar return to form.

His 1.35 final rating was accompanied by a 1.12 event rating and a +40 kill differential across the tournament — a stark contrast to what has been a rollercoaster of a year for the Aussie.

jks was a late stand-in due to COVID back at IEM Katowice, where he & FaZe Clan halted G2 in the grand final to take out the first S-Tier tournament for the year.

He would join G2 shortly after his Katowice win, with success seemingly within reach early: a top six finish at BLAST Fall Groups and a semi-final result at ESL Pro League S16.

But things turned grim for jks and G2 in October, where the squad fell to 1win and GamerLegion in the European RMR to miss the IEM Rio Major.

Many had been calling for jks’ head, with the Aussie failing to fill Audric “JACKZ” Jug’s shoes over the course of the year.

But he battled back at the BLAST World Finals this past week, posting year-high ratings across the tournament.

G2 fell to FaZe in the group stage opener, but the squad bounced back in elimination to defeat Rio Major champs Outsiders 2-0 — including a 16-1 decimation on Mirage.

jks would repeat his efforts in the grand final; the Aussie went 21-9 in a 16-7 rout of Team Liquid on Inferno, before a +4 effort on Mirage broke the backs of the North American side — who were also hunting their first big event win of the year.

The conclusion of the BLAST World Finals in Abu Dhabi spells the end of the Counter-Strike year for 2022, with the IEM Katowice Play-In’s kicking off in January 2023.