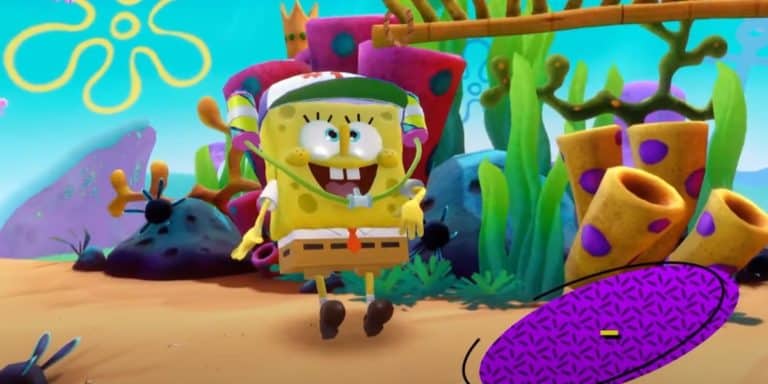 The next major update for Nickelodeon All-Star Brawl is live now with a new patch for PC, PlayStation, and Xbox, bringing gameplay balance changes, bug fixes, and new alternate costumes for the entire cast.

The bulk of the “Super DLC 3,000” update is dedicated to reworking aspects of a few characters. But most fans will be happy to see the 20 free and unique costumes added in, which give characters referential outfits based on their shows.

Adding in costumes like SpongeBob SquarePants’ Number 1 Soda Drink hat or classic comic looks for the Teenage Mutant Ninja Turtles was something that fans have asked for since the game launched in October. Anyone can download the costumes for free and additional content will likely be added in a similar way as development on the game continues.

As for the patch itself, Korra saw the most changes. The Avatar from the Water Tribe had 10 moves reworked to try and boost the character’s viability. Similar, yet smaller, changes were made to Helga and Nigel Thornberry. Several other characters were included too, though not all of them received buffs.