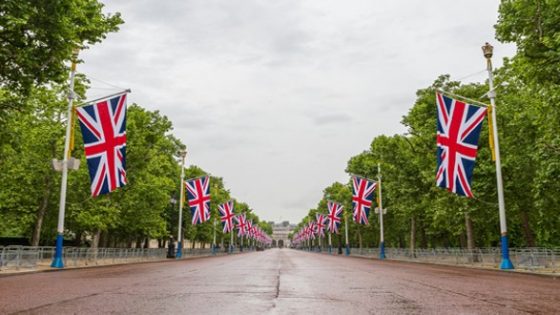 The workflow began with the Monarch EDGE multi-channel encoders encoding high-quality, low-latency international and domestic feeds to the GlobalM SRT streaming platform. The GlobalM orchestration network then distributed and transmitted the SRT-enabled feeds – including backup and redundant paths – to international rights holders across the globe, while the master control monitored all streams in real time with the GlobalM web dashboard. During the 12-hour broadcast, the GlobalM network did not drop a single packet, providing a seamless SRT distribution experience.

Francesco Scartozzi, vice-president of sales and business development for the Broadcast and Media Group, Matrox Video, said: “Cloud-based contribution and primary distribution offers an affordable alternative and/or complementary workflow to satellite-based media transport. Matrox Video has been working closely with GlobalM, so that customers like the BBC can benefit from quick-to-deploy cloud-native networks that are a fraction of the cost of double-hop satellite delivery models – but with the same broadcast quality and customer-viewing experience.”