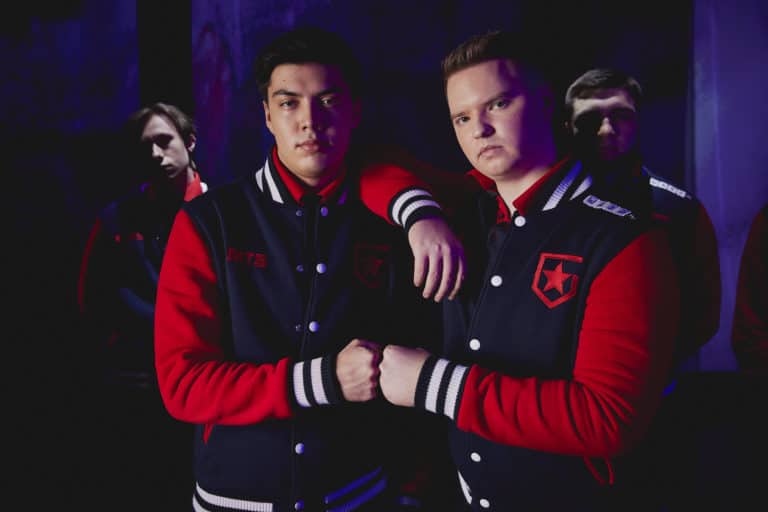 After a surprising loss to open the series, Gambit rallied with two dominant maps against Team Secret today to avoid the upset in their Group C opener at VCT Champions, including a flawless performance on Breeze.

Team Secret had a full deck stacked against them, facing the reigning champions and a VALORANT team considered a favorite to reach the finals. But they got off to a much-needed hot start on Icebox, hitting their opening duels to jump out to a 5-1 lead during their defensive half. Gambit were getting onto sites but weren’t able to win their duels against Secret to hold their position. The rounds they did win were somehow with shoddy buys or via a Sheydos ace. Secret took an 8-4 lead into halftime.

Gambit won their second half pistol round and the subsequent anti-eco but ended up falling in the bonus round and the first full buy. Team Secret looked like they had all of Gambit’s secrets and shockingly slammed the reigning Berlin champions 13-6 on Icebox.

Gambit corrected their course quickly on Breeze, though, building a quick lead with an overwhelming attacking side. Back-to-back post-plant clutches from nAts punctuated a dominant half from Gambit, 12-0 for the Masters champions. By claiming the second half pistol, Gambit answered their Icebox loss as dominantly as possible on Breeze with a 13-0 victory.

Bind ended up being the decider, fittingly started by the two teams trading rounds back and forth, including another ace coming from Gambit, this time via nAts. A gorgeous clutch transfer from Redgar gave Gambit the 7-5 lead at half after their attacking side.

By winning the anti-eco round after pistol, Gambit began to slowly distance themselves with rock-solid site holds on defense. Team Secret were just unable to win rounds and keep their economy bolstered, so Gambit cruised to a 13-6 win to secure the comeback and the upset.

Gambit can now put this close call behind them and move on to the Group C winners match against Brazilian squad Team Vikings.