The trio of the Central Banks of France, Switzerland, and the Bank of International Settlements (BIS) has successfully conducted a wholesale Central Bank Digital Currency (wCBDC) trial involving both country’s fiat notes. 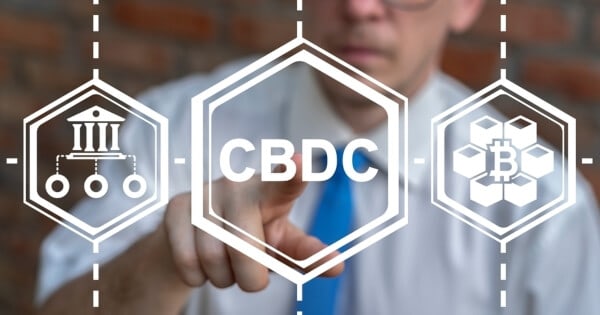 The BIS revealed the “experiment programme launched by the Banque de France (BdF) in 2020 has been completed”. It also involved third-party technology service providers, including Accenture, Credit Suisse, Natixis, R3, SDX, and UBS.

The trial dubbed project Jura featured the direct transfer of Euro and Swiss Franc wCBDCs between French and Swiss commercial banks on a single DLT platform operated by a third party. The funds were transferred in strict adherence to each country’s extant laws. Project Jura also featured tokenised asset and foreign exchange trades that were settled safely and efficiently using payment versus payment (PvP) and delivery versus payment (DvP) mechanisms.

All the experiments were conducted in a near‑real setting, and it also utilised real‑value transactions, all of which met current regulatory requirements.

Despite the dogged race to float government-backed digital money and the success of project Jura, it gives no guarantee that either of the participating countries will be launching digital fiat notes of their respective currencies. Project Jura exposes some important factors that Central Banks looking to design a CBDC must adhere to. Some of these include staying abreast of technological innovations that can be fast-paced in distributed ledger technologies.

“Broadening the use of central bank money through wider access or increased cross‑border settlement could catalyse these changes, as could deeper integration of currencies with other digital assets and securities,” the report concludes.

We are fast approaching Burns night and so I felt some traditional weed-based food wouldn’t go amiss. Every year we celebrate the birth of...

The Adelaide Football Club, called “the Crows” in Australia, is a professional club based in Adelaide. This team is led The post has appeared...