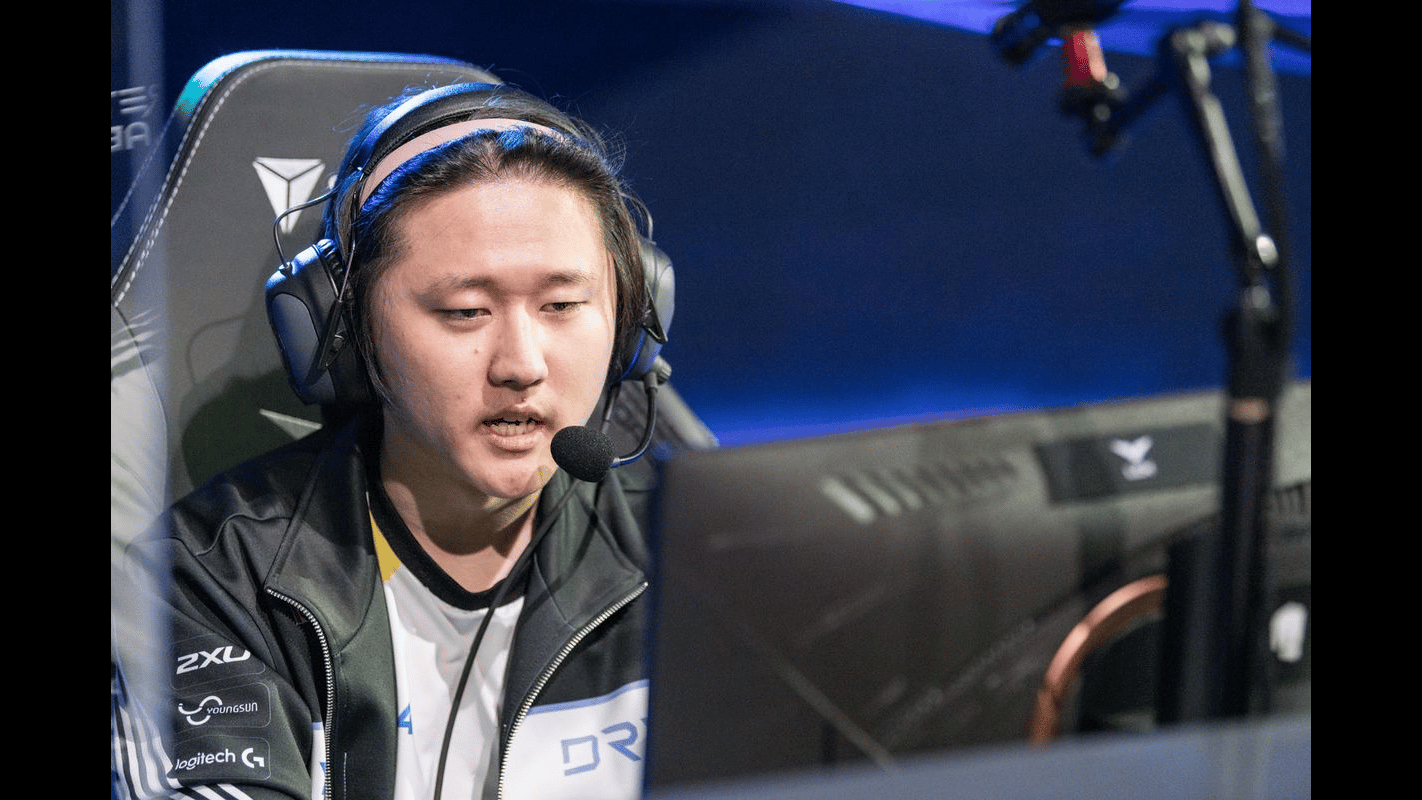 The League of Legends consensus is that LCS is not on the same level as LCK. Well, Team Liquid has just made a power play that is sure to close that gap: DRX’s Pyosik is joining Team Liquid.

DRX is riding high after achieving total victory this year. After an incredible 3:2 victory over T1 in what was arguably the best League of Legends match of the year, DRX ended the 2022 season as World Champions.

But it’s hard to say if DRX will remain on top for long since they released nearly their entire roster. And with that shocking announcement, the race to acquire some of the best players in LCK was on.

Most of DRX’s former roster members have unsurprisingly already found new homes. Deft is now a member of DAMWON Gaming, which should help ease the blow of Nuguri’s sudden retirement. Kingen, Zeka, and Mowgli have all joined Hanwha Life Esports. These three acquisitions, plus the fact that DRX’s roster is presently non-existent, should help spark Hanwha Life Esports’ resurgence in the LCK. Something else that plays in Hanwha’s favor is that Kingen, Zeka, and Mowgli won’t have to worry about competing against Pyosik in the LCK next year. He’s taking his talents to the LCS.

Sources: Pyosik 🇰🇷 has reached a verbal agreement with Team Liquid 🇺🇸 and will be the team’s LCS jungler.

The winner of Worlds will leave Korea to compete in North America.

Alejandro Gomis, an investigative reporter for blix.gg broke the news that Pyosik has reached a verbal agreement with Team Liquid for next season. The LCS just got a lot more interesting.

Pyosik goes into detail about his departure from DRX in a recent YouTube clip. Pyosik admitted that he would’ve liked it if the five team members could’ve remained together, but it just didn’t work out that way. While switching from LCK to LCS is a bit of a shock, Pyosik didn’t have as much choice as you might think. LCK teams that failed to qualify for Worlds were already in rebuilding mode. By the time it was time for Pyosik to look for a new home, his LCK options were stretched thin. Additionally, Team Liquid’s offer to Pyosik is apparently quite good, and one’s well-being always takes precedence. Pyosik had only positive things to say about his future work environment, so it sounds like he made the right call.

Over the years, Team Liquid has been a consistently dominant LCS team with numerous 1st and 2nd place major finishes. They’re notoriously strong in the LCS Spring and Summer events year after year and started 2022 at the top of the LCS power rankings. But 2022 changed Team Liquid, and they’re ramping up their efforts with a major rebuild.

We’re rethinking how we approach our roster building, and we have to say – we’re very excited for what’s to come.@TL_Dodo explains it all. pic.twitter.com/8dPGKn72mF

Yesterday, Jun Kang explained Team Liquid’s plans moving into 2023. Kang expressed disappointment in the general work ethic and lack of hunger in the NA scene. To that effect, Kang revealed that Team Liquid has been working on fielding a complete Korean-speaking team from the players to the coaching staff. If LCS can’t bring LCK, then bring LCK to LCS.

Haeri and Yeon are two very strong Liquid Academy graduates who should do well for Team Liquid next year. Team Liquid has recently brought on former LCK World Champion MaRin as head coach of the new Team Liquid. With the addition of Pyosik, we’ve got ourselves a juggernaut team in the making. TSM has done a full roster revamp themselves, so LCS competition will be tight.

Team Liquid has announced that they will make a full roster reveal on December 2 at 3 PM PT.

What’s Next For Pyosik?

2022 was the year Pyosik proved himself as a more than capable jungler. After spending his entire professional career with DRX, he will have to prove himself once again in an entirely different league. I’m sure he’s up for the challenge.

Silvergate probed by US prosecutors over FTX, Alameda accounts: Bloomberg

Ethereum Price Looks Ready For Another Leg Higher Over $1,700