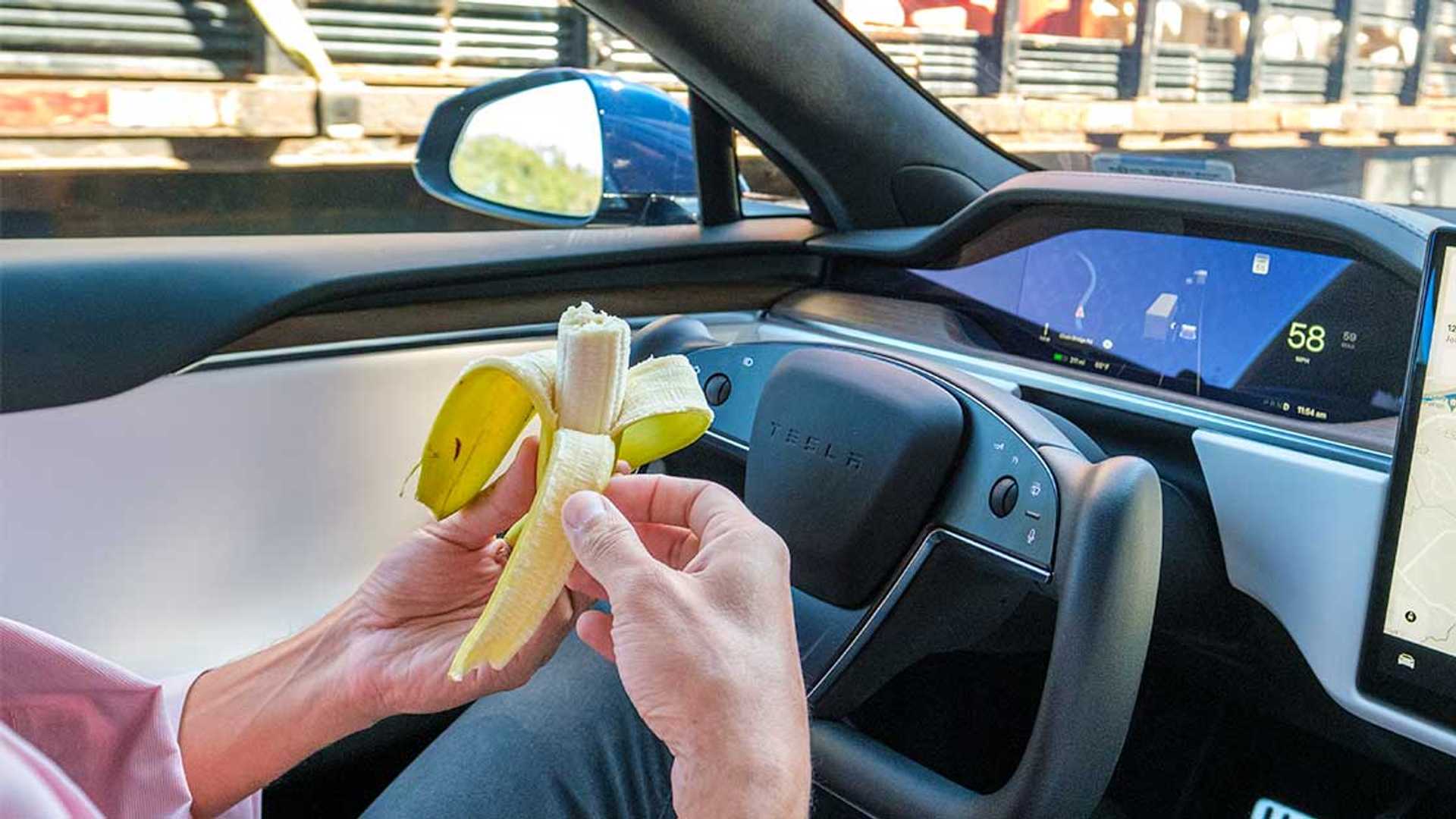 Listen to this article

Many drivers continue to rely on partially automated systems in their cars as if they are fully autonomous. This is what a new study by the Insurance Institute for Highway Safety shows and the numbers seem very worrying despite widespread warnings from automakers, safety associations, and media.

The research was made by the IIHS using a mixed-mode survey (phone and online) among regular users of General Motors Super Cruise, Nissan ProPilot Assist, and Tesla Autopilot. Around 600 Cadillac, Tesla, and Nissan or Infiniti owners were surveyed, about 200 from each brand.

Most of today’s safety systems include two main features that support highway driving. The first one is adaptive cruise control, which maintains a set speed and follows the distance from the vehicle ahead, automatically slowing down and accelerating when needed. The other one is the lane-centering system, which keeps the vehicle in the middle of the selected lane by providing steering input. Some more advanced systems can also perform lane changes.

None of the existing systems has been designed to fully replace a human driver, however. Despite that, many of the surveyed drivers said that, while driving with the safety systems engaged, they are more likely to perform activities such as eating or texting. Even more worryingly, more than half of the Super Cruise users and 42 percent of Autopilot users said they treat the semi-autonomous systems as fully autonomous driving. In turn, just 12 percent of ProPilot Assist users have that habit.

“The big-picture message here is that the early adopters of these systems still have a poor understanding of the technology’s limits,” IIHS President David Harkey said. “But we also see clear differences among the three owner populations. It’s possible that system design and marketing are adding to these misconceptions.”