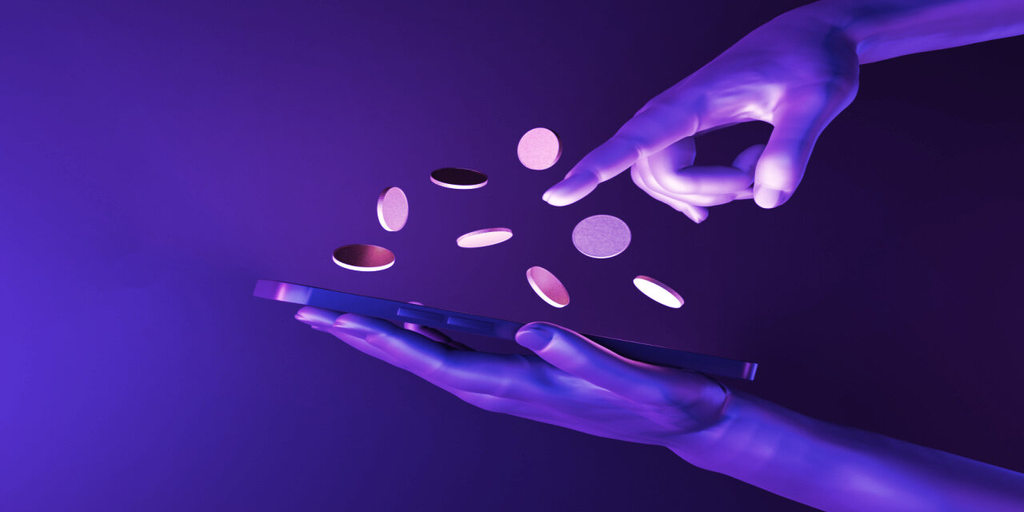 Web3 and DeFi are still leading funding activity in the venture capital space, even as deals slow down, according to a new report.

Investment in emerging technologies fell for the third consecutive quarter in the three months to September 2022, the latest Emerging Tech Indicator report from Pitchbook found, with deal values reaching $4.7 billion, down 32% on the spring’s $6.9 billion.

Despite the decline in deal-making and a troubled year for crypto, Web3 and DeFi projects were still the largest areas for investment in emerging tech, beating out fintech and biotech.

In the third quarter, investment in the sector was $879 million, the lowest recorded amount since the second quarter of last year.

But $6.5 billion has still been poured into the space over the past 12 months, far-outstripping the second most-backed space of fintech, which has raised $2.7 billion.

The sector’s status was also boosted by the fact that two of the largest deals in the quarter were blockchain projects Mysten Labs and Aptos Labs.

What’s next for DeFi deals?

Analysts at Pitchbook said that the recent failure of FTX is expected to lead to a decline in early-stage investing for crypto projects in the coming quarters.

“While the strength of investment in this category suggests sustained interest from ETI investors, the recent failure of cryptocurrency trading platform FTX and the subsequent contagion across the industry is likely to have a negative impact on future investment levels,” they wrote.

But they also flagged areas that are “less exposed to trading activity” that should be less affected, such as companies working on blockchain protocols.

Overall, though, leading investment categories, including healthtech, enterprise SaaS, and AI, deals funding Web3 ventures have been on a downward trend this year.

Stay on top of crypto news, get daily updates in your inbox.

JPMorgan: 72% of Institutional Traders Surveyed ‘Have No Plans to Trade Crypto’

Infected confirmed to be returning in Modern Warfare 2 Season 02