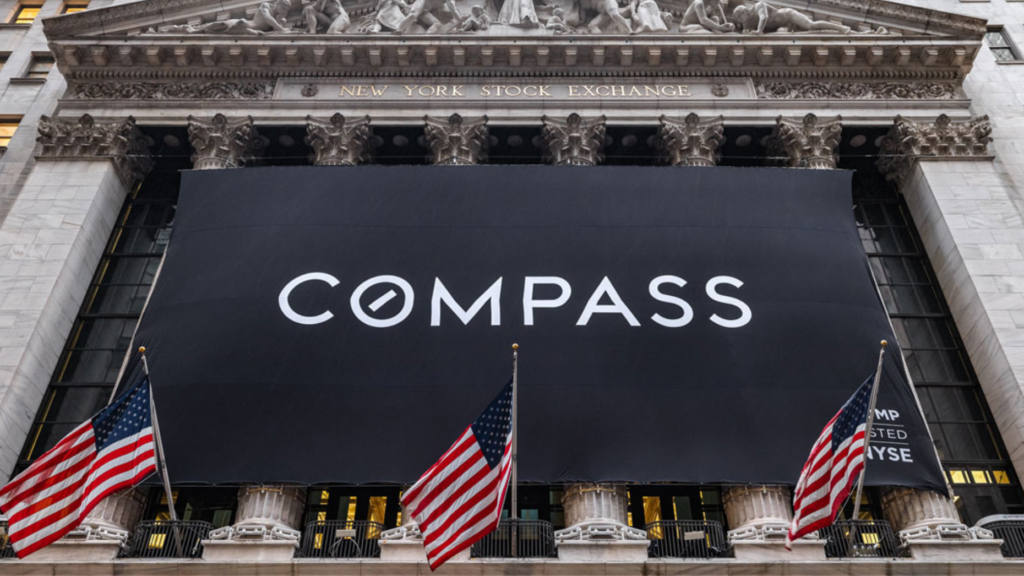 The New York-based brokerage is shopping around 89,000 square feet of office space at 90 Fifth Ave. in Manhattan as it looks for ways to stem its losses, which clocked in at $154 million in 3Q22.

New markets require new approaches and tactics. Experts and industry leaders take the stage at Inman Connect New York in January to help navigate the market shift — and prepare for the next one. Meet the moment and join us. Register here.

Compass is seeking to sublease all or some of its New York City headquarters in the latest belt-tightening move for the cash-strapped brokerage, according to a report in The Real Deal.

The New York-based brokerage is shopping around 89,000 square feet of office space at 90 Fifth Ave. in Manhattan as it looks for ways to stem its losses, which clocked in at $154 million during the third quarter of 2022.

A Compass spokesperson confirmed the contents of the report to Inman.

“We said to a couple of our brokers, ‘if you can get a couple compelling deals to sublease these floors, let us know,’” Rory Golod, who oversees the Northeast and California for Compass, told The Real Deal. “We don’t have a specific mandate, it’s more opportunistic.”

Compass has offices on floors 3-11 at 90 Fifth Avenue, and had sublease space on floors five and eight prior to the pandemic, according to the report.

“We were doing this before COVID when the market was very different, when the company was flush with a tremendous amount of capital,” Golod told the publication.

Effective blended rent at Compass’s headquarters is in the high $60 range, according to CompStak data cited by The Real Deal.

Compass says its move to sublease either a portion of the headquarter or the entire space is not a departure from its earlier pledge to keep its brokerage offices open because the headquarters is an employee-only office where no agents work. It will keep its agent hub in the area at 110 Fifth Avenue, so agents won’t be effected by the closure.

“On the employee side it’s a whole different thing because the employee offices are not needed for branding and market presence,” Golod told the publication. “The plan is still not to consolidate offices unless it’s a mergers-and-acquisitions situation.”

The move to sublease their headquarters is the latest cost cutting move by Compass, and the news came on the same day the company disclosed that it would be laying off an undisclosed number of employees, its third round of layoffs since the market began shifting in 2022.

While the market downturn has affected all brokerages, Compass has attracted more scrutiny because of its aggressive expansion over the past few years and because it’s never turned a profit.

Golod denied that the sublease was a sign of financial difficulties.

“Amazon laid off 18,000 people, they have $60 billion on their balance sheet. Is Amazon in trouble?” he asked The Real Deal. “Even if Compass was making billions in profits we’d still be doing this.”