Meet Collective, a French startup that wants to redefine what it means to work as a freelancer in development, product design, digital marketing, data strategy and more. The company has built a platform so that multiple freelancers can team up and work together on the same project.

The trick is that those teams remain independent freelancers. They’re not working for the same company, they’re just working on the same project. Everyone then gets their cut of the invoice when the job is done.

Originally backed by startup studio eFounders, Collective has raised an $8 million seed round led by Blossom Capital. Many business angels are also investing in the startup. Some freelancers who use Collective for their freelancing jobs have also invested in Collective — they’re putting their money where their mouth is.

Platforms for freelancers aren’t new. Many developers based in France are probably already familiar with Malt or Comet. But Collective doesn’t want to go head to head with these marketplaces. Instead, Collective only accepts teams of freelancers — it can be a squad, a studio, a flash team, a community…

“We are creating the first SaaS platform dedicated to independent collectives,” co-founder and CEO Jean de Rauglaudre told me. He listed the advantages of a collective versus a more traditional development agency company.

According to him, a team of freelancers is usually cheaper than an agency because there are some fixed costs with the agency. While this is true, freelancers still have to pay for health insurance, pension contributions, etc. Essentially, it’s a more individualistic way of thinking about a group of colleagues as collectives don’t share the same benefits.

But if you’re okay with that, there are some more obvious advantages with collectives. For instance, participating in a collective is a more flexible way of working as you can still work on your own projects on the side. You can also choose to participate in multiple collectives at once.

The startup offers you some much needed tools. For instance, if you choose to manage your collective on the platform, you can create a single invoice and send it to your customer. The customer only has to pay the invoice once. Collective takes care of splitting payments and topping up individual accounts.

Behind the scenes, Collective uses a special status called ‘portage administratif’. With this trick, Collective can legally issue invoices and represent teams. On the other side, freelancers can choose their own incorporation status.

In addition to administrative stuff, Collective also wants to provide some marketing tools. For instance, the company wants to develop a lightweight content platform so that each Collective can create their own branding, showcase their portfolio of work and more.

The startup takes a small cut on bills. If clients come from Collective directly, the company then asks for a bigger cut. And it seems to be working well as hundreds of companies have worked with a collective already.

Figuring out the governance system of those collectives is also going to be interesting. Unlike traditional private companies, nobody “owns” the collective, which means that everybody has a say when it comes to choosing the next job or the remuneration system.

Many DAOs (decentralized autonomous organizations) rely on tokens on a blockchain to make important decisions. With Collective, there’s no blockchain involved. And the startup proves that you don’t always need a blockchain to reach a consensus. 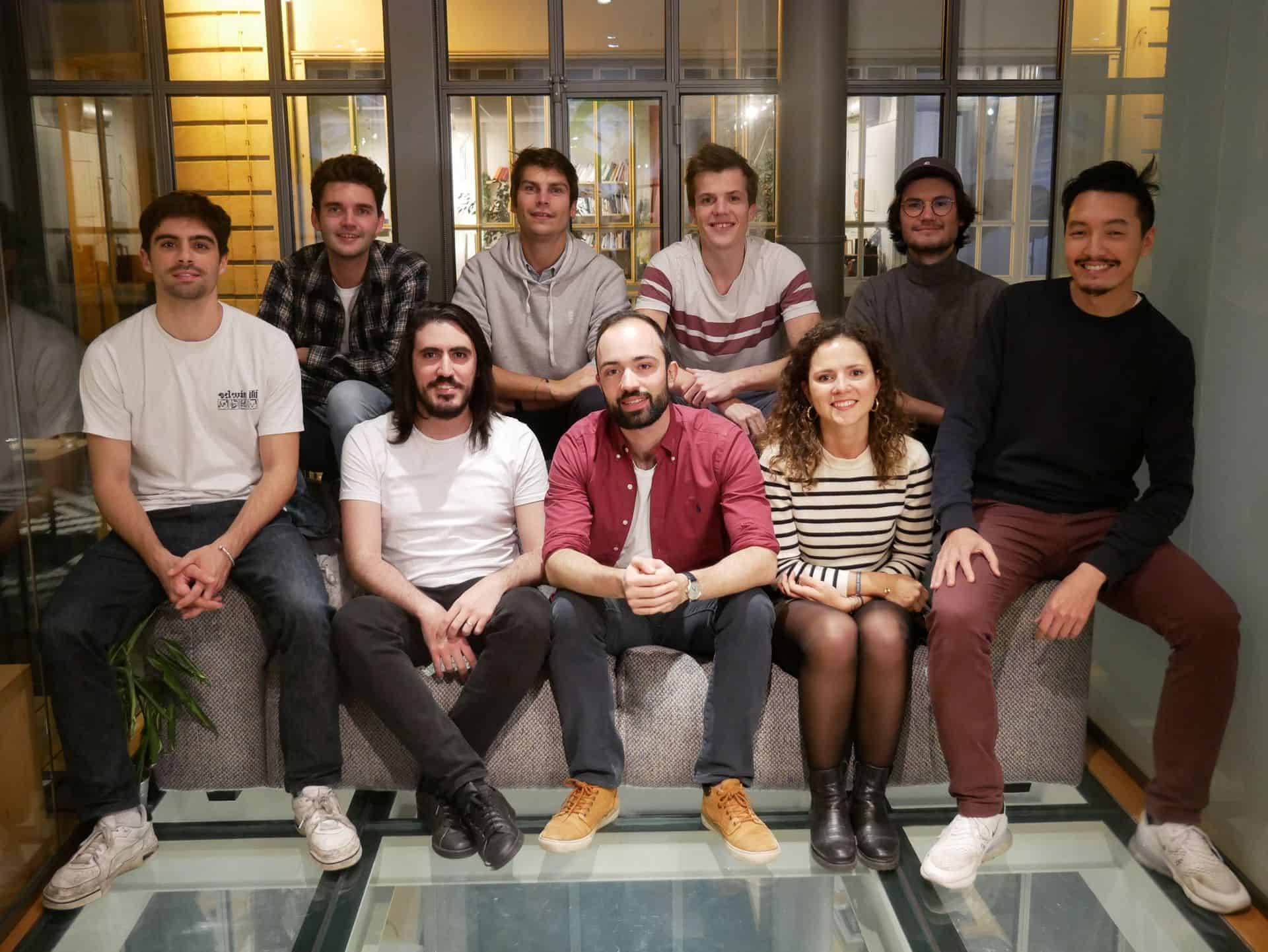 Lorena Cupcake, voted “best budtender in Chicago," has answered hundreds of questions from cannabis shoppers and patients during their time as a budtender. And...