Coinbase (COIN) Cuts Another 20% of Workforce amid Persistent Crypto Winter 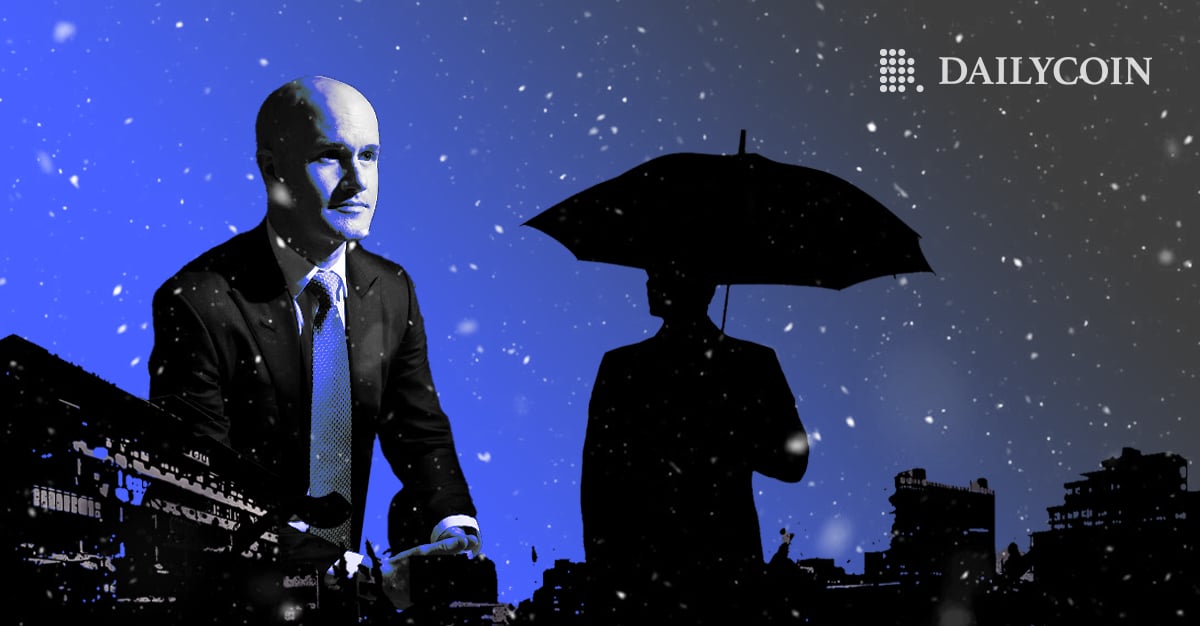 Coinbase (COIN) has made a fresh round of layoffs. The crypto exchange announced on Tuesday that it had fired about 950 people – or around 20% of its workforce.

Coinbase CEO Brian Armstrong said that the layoffs are part of the company’s decision to reduce operating costs by around 25%.

Despite the layoffs, Armstrong said that Coinbase is in a good spot both financially and emotionally. He said that the failure of FTX has benefited the company.

Armstrong also said that Coinbase has shut down a few projects with “a lower probability of success.”

The new round of layoffs at Coinbase is the third over the last seven months. The company fired over 1,100 people in June and more than 60 in November last year.

Coinbase is the second-largest crypto exchange in the world. The new round of layoffs shows that the current environment crypto companies find themselves in is harsh and requires appropriate preparation.