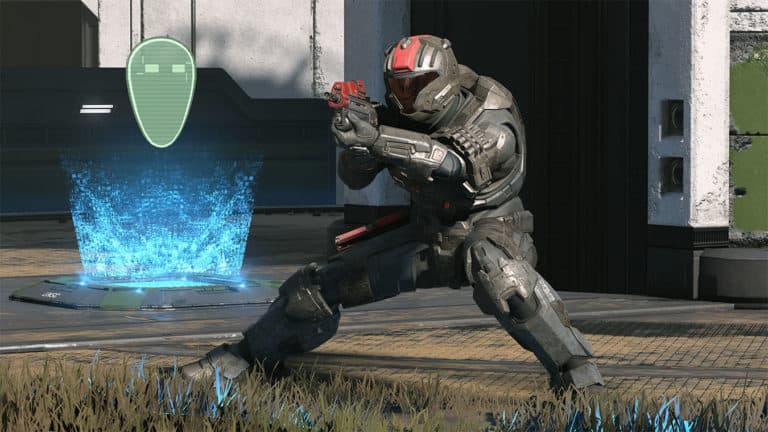 For veterans and newcomers alike, Halo Infinite was one of the highly anticipated games of 2021. Not only does the game bring the classic Halo experience to the modern age of gaming but its focus on esports should make it easier to stick around for years to come.

While the players will have the option to enjoy Halo Infinite casually, players who thrive on competing against the ranks will find themselves trying to get on top of the game’s ranked system. Climbing up the ranked ladder may seem easy enough at first, although even the best players will have off days where they’ll just perform badly.

In most online games with a ranking system, achieving bad results one too many times may result in layering deranking, which pushes them a tier below. If you’ve lost enough games to make you worry about whether you’re about the derank, you should know that deranking depends on multiple variables.

Losing matches alone won’t be enough to derank since the system also counts in players’ individual performances. This means that even if you’re achieving good stats while also getting MVP every game, your chances of deranking will be slim.

If you’re also performing badly while losing matches, however, you may get the short end of the stick sooner or later.

Some players consider deranking to complete battle pass quests faster or to match versus opponents from lower tiers for less competitive games. The process of deranking on purpose may take longer than you need. Since you’ll also have to play poorly while losing, the process won’t be worth your time in most cases when you can simply play unranked matches.

Deranking isn’t the end of the road for your competitive Halo Infinite journey, though. If you start improving and playing well while winning most of your matches, the system should send you flying back to the higher division where you came from. Most players make the mistake of playing more matches right after their losses, making them tilt and lose more, making breaks an essential part of climbing up the ranked ladder in Halo Infinite.

On January 17, Skilling, a forex and CFD online Trading Platform based in Cyprus, announced that it raised €10 million in a new funding...

Unmarshal, a multichain DeFi data network, is pleased to announce the addition of Brian D. Evans as a critical advisor to the team. As...

On January 17, LCH, part of LSEG (London stock exchange group), announced record clearing volume for 2021, which came as a result of expanding...