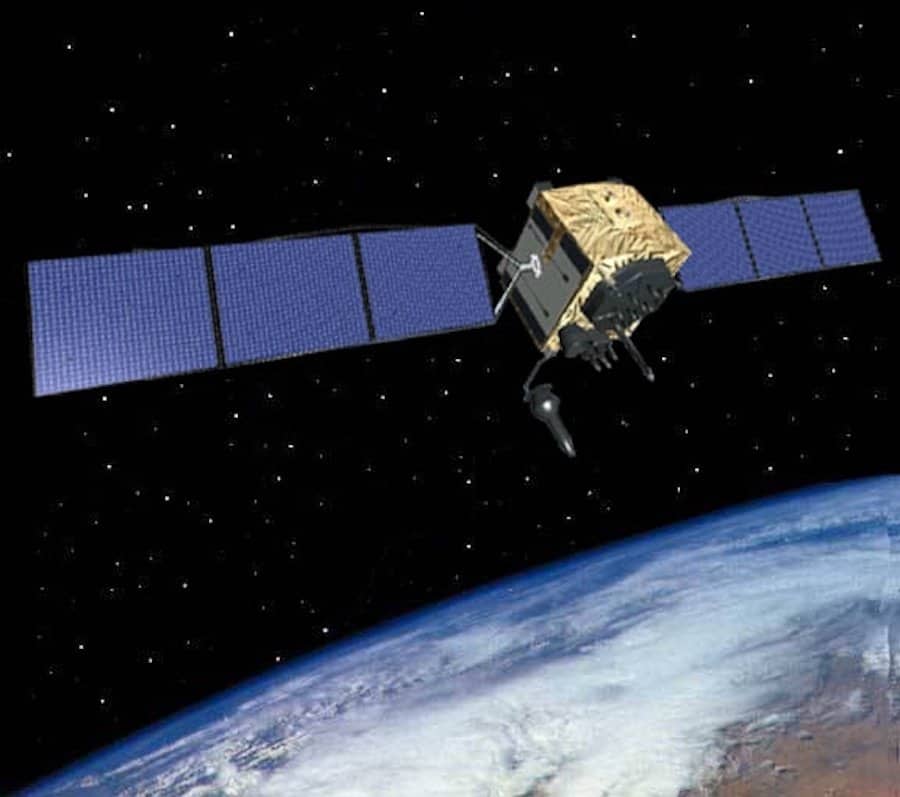 WASHINGTON — The U.S. Space Force awarded Boeing a $329.3 million contract to support operations of Global Positioning System satellites for the next 10 years.

The contract, announced Dec. 20, is for on-orbit support of GPS 2F satellites, manufactured by Boeing.

The current constellation of 31 operational GPS satellites includes 12 of the 2F model.

GPS 2F satellites were designed to operate for 12 years, but like many U.S. military and commercial satellites, they are projected to stay in service for years beyond their expected design lives.