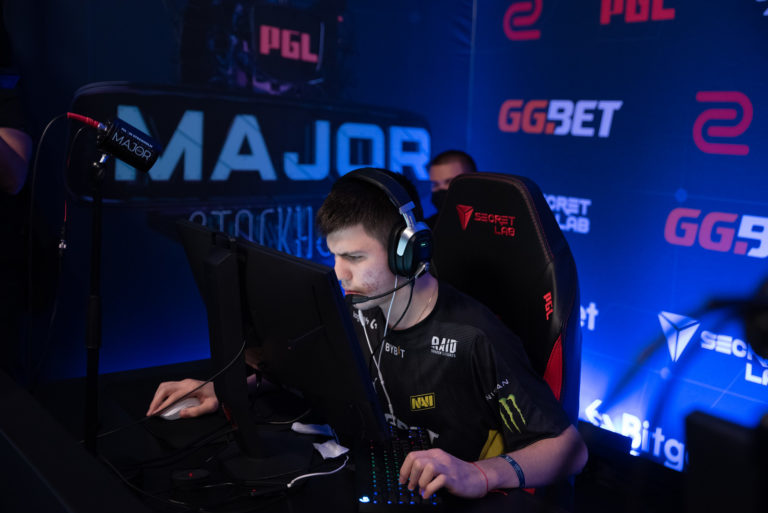 Many would have expected that if a Natus Vincere player topped the PGL Stockholm Major Legends Stage as the highest-rated player it would be either s1mple or electronic. But in reality, it was the young Valerii “B1T” Vakhovskyi, who has performed extremely well for Na’Vi so far. The 18-year-old rifler was an integral part of the team’s 3-0 campaign, averaging a 1.44 rating across four maps.

Na’Vi were one of the eight teams with Legends status, so they didn’t have to attend the Challengers Stage. They arrived in the $2 million tournament as one of the favorites to win it all after winning big tournaments such as IEM Cologne and ESL Pro League season 14 in the last months. And true to form, they breezed past the Legends Stage, beating Heroic, Virtus Pro, and Ninjas in Pyjamas.

Besides rating, B1T was pretty solid in various aspects of the game. He topped the damage difference per round (+32.6), deaths per round (only 0.44), KAST (84.5 percent), headshots per round (0.60), headshot percentage (77.3 percent) leaderboards, according to HLTV’s statistics. The 18-year-old also made into the top five in other four stats: opening kills per round (0.19), support rounds (32 percent), success in opening duels (72 percent), and impact rating (1.46).

It’s unlikely that B1T will get to maintain this form as he takes some more supportive roles to the detriment of the team’s main stars, s1mple and electronic, but if he can get numbers close to these, Na’Vi will be in a great spot to win the PGL Stockholm Major.

The PGL Stockholm Major will resume on Thursday, Nov. 4 with the playoffs live from the Avicii Arena. All the matchups have been determined and Na’Vi are slated to face Vitality on Friday, Nov. 5 at 2pm CT.