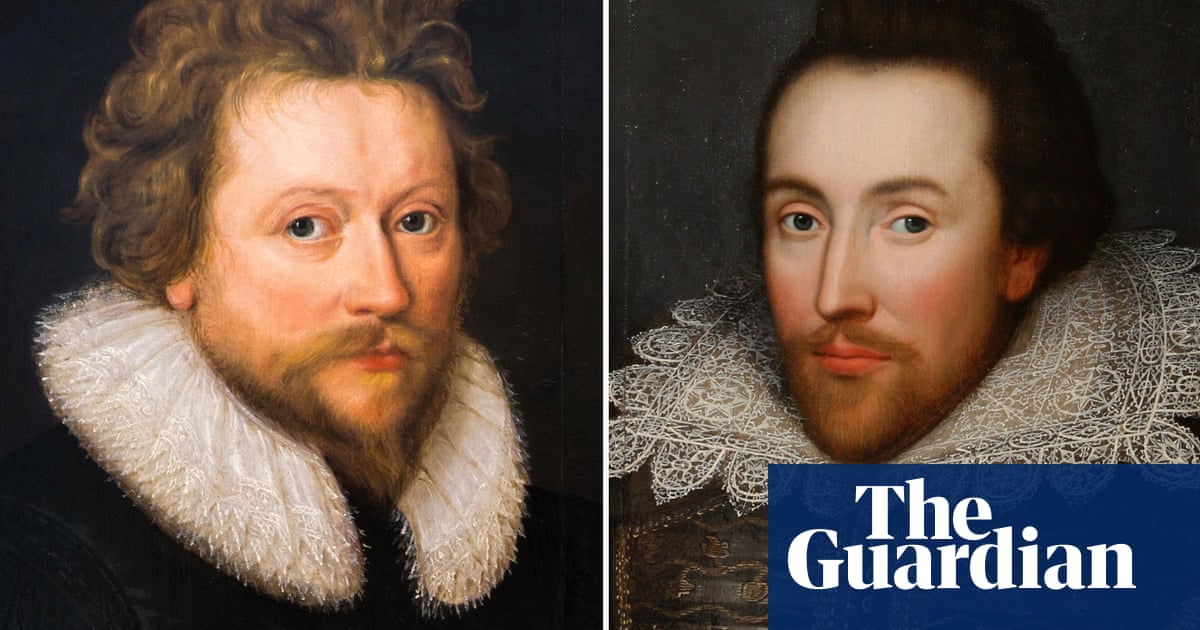 When the scholar James Spedding analysed the authorship of Shakespeares Henry VIII in 1850, he pored over the details of the text and eventually attributed the play not only to the Bard, but to his successor at the Kings Men theatre company, John Fletcher. Now 169 years later, an academic has used artificial intelligence to back up Speddings theory and pin down exactly who wrote what.

Petr Plechac from the Czech Academy of Sciences in Prague trained an algorithm on scenes from Shakespeares later plays Coriolanus, Cymbeline, The Winters Tale and The Tempest, and on Fletchers Valentinian, Monsieur Thomas, The Womans Prize and Bonduca. He also ran a selection of scenes from works by Philip Massinger, Fletchers successor at the Kings Men and another possible candidate for authorship of Henry VIII, through the algorithm.

Plechac then showed the algorithm Henry VIII. Looking at the rhythms of the text, and the combination of words used, it indicated that Shakespeare had written the first two scenes of the play, with Fletcher responsible for the next four scenes. Shakespeare then picked up the pen, according to Plechacs algorithm, with Fletcher taking over for Act II Scene III.

According to the computer, this scene was written by both authors, with Shakespeare solely responsible for the first scenes in Acts IV and V, and possibly for part of the fourth scene in Act V. The participation of Massinger is not indicated, Plechac concludes.

Plechac told the Guardian that his analysis looked for combinations of frequently used words and common rhythmic patterns.

This turned out to be a very reliable discriminator for both authors styles. When applied to the text of Henry VIII, the result clearly indicated that both authors were involved, he said.

The findings roughly correspond to Speddings analysis, which he laid out in the essay Who Wrote Henry VIII? The main difference of opinion is over the second scene of Act II, where Spedding supposed mixed authorship, and the first scene of Act IV, which was originally attributed to Fletcher.

He said that, since 1850, many studies have been published supporting Speddings theory, but many have also rebutted it including another piece of computer research in 2000, which attributed the whole play to Shakespeare. Plechacs approach differs, he said, because it does not classify entire scenes but rather tiny pieces of text to trace the authorship much more precisely.

Gnomes & Goblins to be Wevr’s Biggest Production, 10x Larger Than the Preview

Swipe Is the Latest Project to Integrate Chainlink’s Price Oracles

Solaris Offworld Combat has Been Delayed to September

OakNorth’s UK bank has approved £600m in loans since March

ABN Amro to slash size of investment bank after losses

Is Chainlink Poised for a Sell Off After Reaching New ATH?

China may never catch up with its commitments to the U.S. in ‘phase one’ deal, expert says

Former New York Times reporter Alex Berenson: I’m increasingly convinced that COVID-19 is a creation of the media/technology complex. (NO – I do not mean it’s not real or was bioengineered)