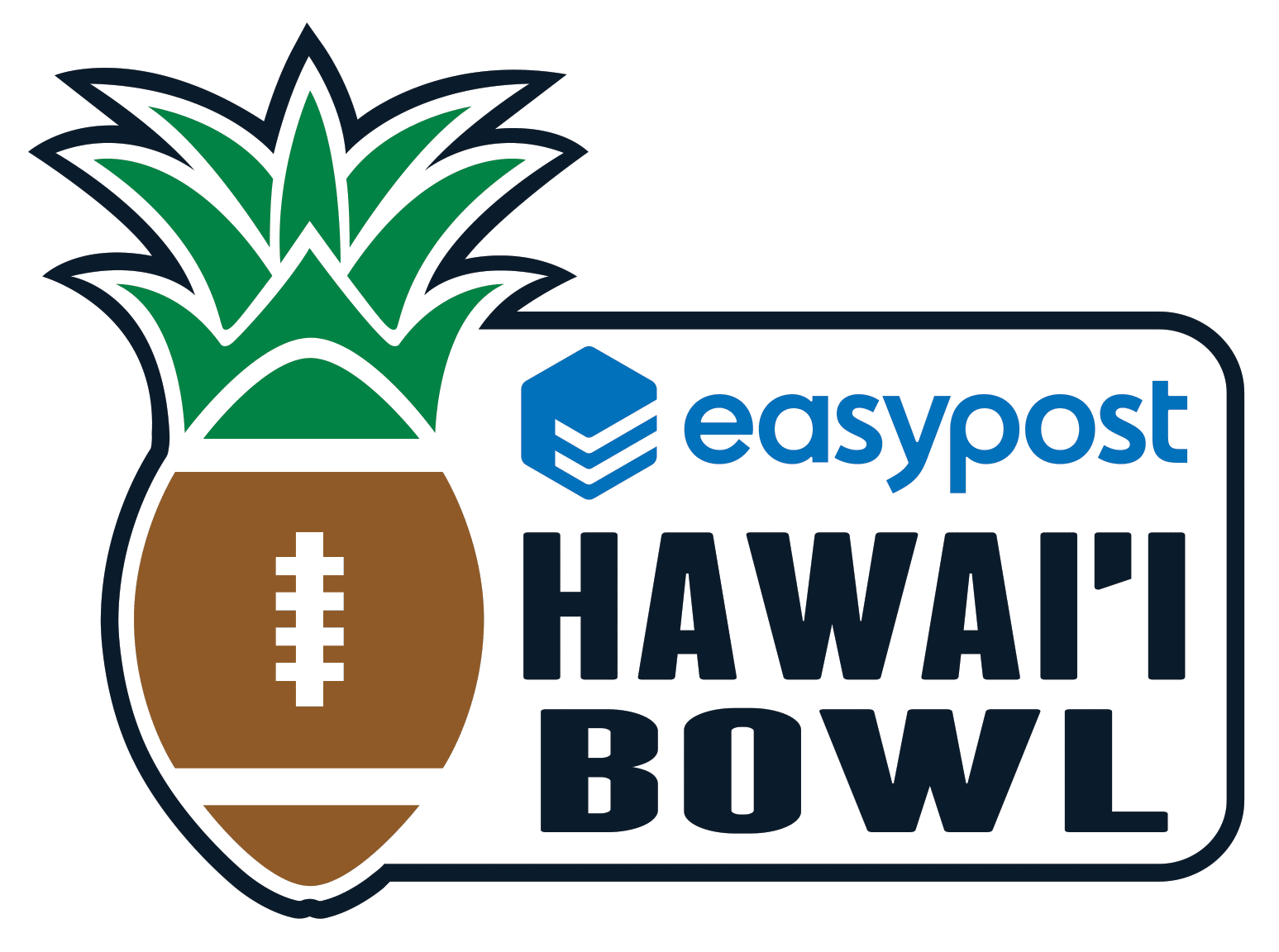 San Diego State won seven games to qualify for a bowl game. Their one loss to a non-bowl-eligible team was to Arizona. They defeated two teams who had at least a .500 record in San Jose State and Toledo.

Five players have chipped in on the Aztec rushing attack with over 200 rushing yards on the season. Jordan Byrd is the leading rusher at 389 yards and three touchdowns. Jaylon Armstead leads the team at 6.0 yards per carry and has rushed for 313 total yards.

Defensively, San Diego State has given up 20.2 points per game, which ranks them 20th in the country. They allow 128.8 rushing yards (ranked 38th) and 206.6 passing yards per game (ranked 39). Linebacker Michael Shawcroft has led the team with 77 total tackles and also has 5.5 sacks. Defensive lineman Jonah Tavai has the team lead with nine sacks. Cornerback Dallas Branch has been a standout in the secondary with three interceptions and two passes defended on the season.

Middle Tennessee also won seven games to get to bowl eligibility. They don’t have a victory over a bowl-eligible team this season. Only one loss came to a team that was below .500 on the season.

Quarterback Chase Cunningham has passed for 2,920 yards, 19 touchdowns and nine interceptions on 67.4 percent completion. Six pass-catchers have recorded at least 200 receiving yards on the season. Their leading receiver is Jaylin Lane, who has caught 59 passes for 829 yards and four touchdowns. Izaiah Gathings also had a great season with 53 receptions for 490 yards and two touchdowns.

On defense, the Blue Raiders allow 28.1 points per game, which ranks 82nd in the FBS. They conceded 121.9 rushing yards (ranked 26th) and 291.3 passing yards per game (ranked 129th). Safety Tra Fluellen is the team’s leading tackler with 97 and he also has seven passes defended. Defensive end Jordan Ferguson has 8.5 sacks this season. Safety Teldrick Ross has 16 passes defended, while cornerback Decorian Patterson has some of the best ball production in the country with 11 passes defended and six interceptions.

San Diego State’s defense will be the difference in this game. They will slow down Middle Tennessee, while they may be able to throw the ball better than they have all season long offensively.